Are you worried about aging? Just six months of aerobic exercising can help you stave off the decrease in brain functions which come with aging, as well as, help reverse aging, a new study has found. The study (http://n.neurology.org/content/early/2018/12/19/WNL.0000000000006784) published in the Journal of Neurology reveals that doing simple aerobics like jogging, boxing, swimming, and dancing three times a week significantly improves cognitive competence.

Add some heart-healthy diet, and the benefits maximize and you can possibly reverse aging by up to nine years. In general, according to the fitness magazine LifetoLiveit, aerobics affect the health of brain cells and even instigate the birth of new blood vessels in the brain.

“The findings are encouraging,” says James A. Blumenthal, PhD., a clinical psychologist at Duke University Medical Center in Durham, NC, and lead author of the study. “In just 6 months, by adding regular aerobic exercise into their lives, individuals with cognitive impairments without dementia can improve the ability to plan, as well as, complete some cognitive tasks,” he explains.

The study involved 160 sedentary adults (both men and women), who had such cognitive impairments as difficulties concentrating, remembering or making decisions, but which weren’t severe enough to be diagnosed as dementia. The team of researchers examined the effects of aerobic exercises and diet, specifically the DASH (Dietary Approaches to Stop Hypertension) diet. The participants were assigned to one of 4 groups: the DASH diet alone, aerobic exercise alone, the DASH diet and aerobics, or health education. Individuals in the exercise groups worked out three times per week for 45 minutes per session. 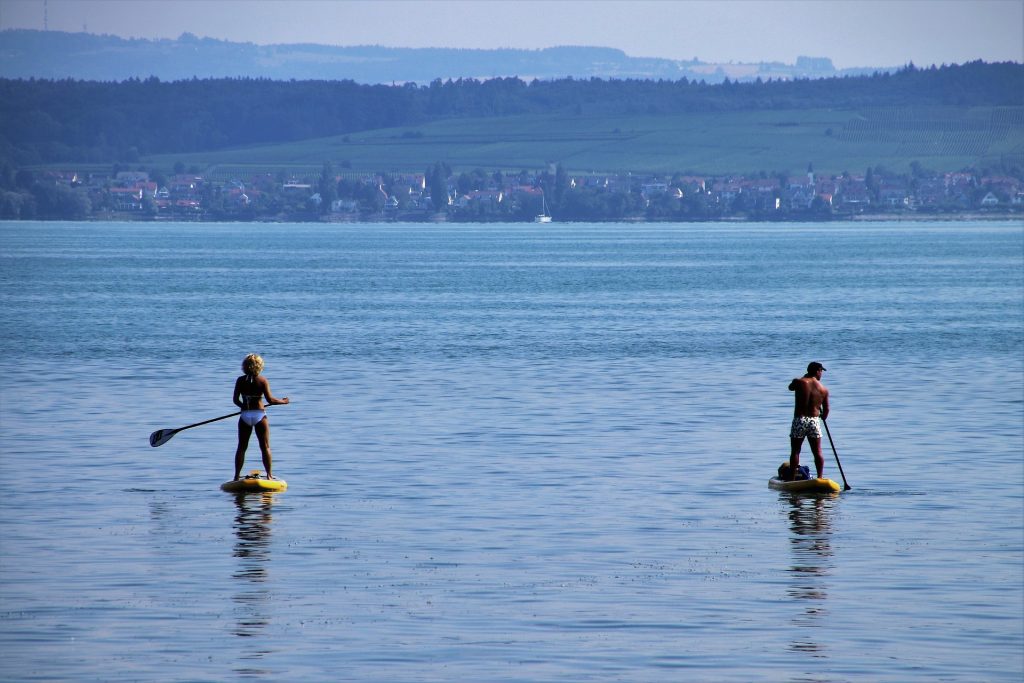 At the end of the 6-month study, the researchers evaluated the participants’ memory and thinking abilities with cognitive testing. They found that the individuals in the exercise groups had not only great weight loss results but also significant improvements in cognitive competence compared to those in the other groups.

Blumenthal explains that at the beginning of the research, the subjects had average scores for specific subtests of executive functions for individuals who were age ninety-three, which was twenty-eight years older than they actually were. After six months, the participants who followed the DASH diet and exercised had average executive functions scores corresponding with people aged eighty-four, a 9-year improvement.

These findings affirm previous study results. In a recent issue of the British Journal of Sports Medicine, Dr. Kirk I. Erickson and Dr. Arthur F. Kramer from the University of Illinois affirm that regular simple aerobics and aerobic muscle and strength exercises boost the sharpness and speed of thought. They also improve an individual’s volume of brain tissue, and the way the brain functions. 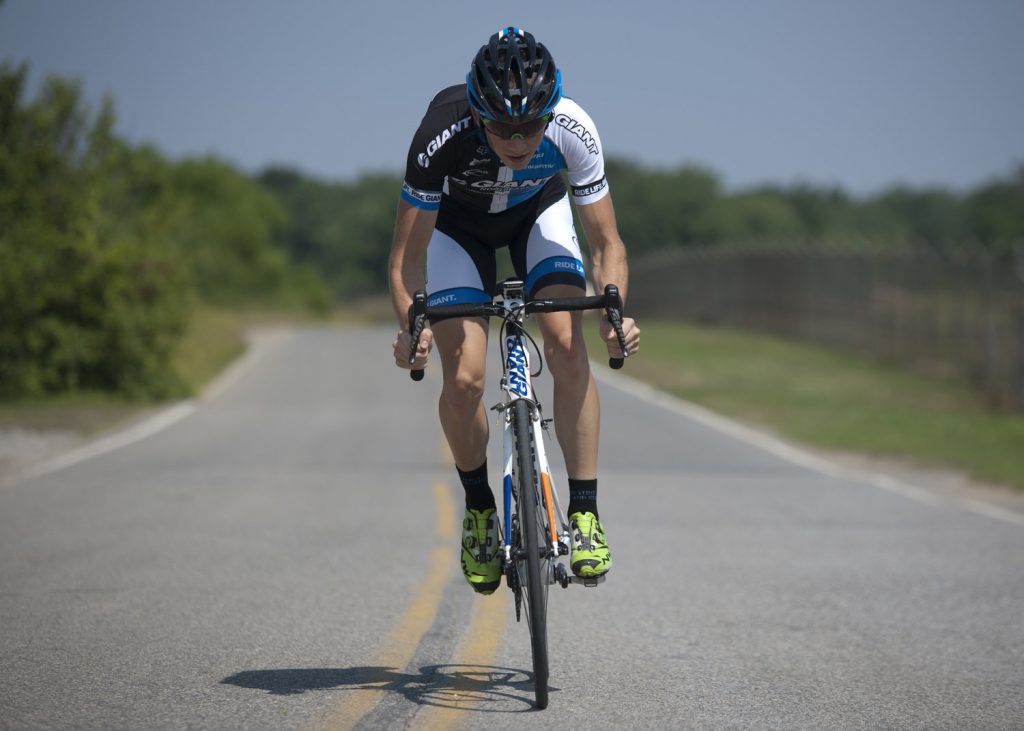 “Age-related brain function deterioration in the important white and gray matter of the brain makes various high-level tasks like planning, multi-tasking, scheduling, and working memory more difficult,” explained Drs. Kramer and Erickson. “Yet, research shows that these are the processes most responsive to exercise. So regular aerobics are bound to improve these functions,” they added. For more info on the best types of aerobic exercises, http://www.lifetoliveit.com gives a list of cardio workouts that you can do anywhere even at your home.

A 6-month study conducted by Dr. Kramer and colleagues showed that individuals who walked briskly for about 45 minutes three times a week had improved aerobic, as well as, mental fitness. Their ability to perform various executive function tasks had significantly improved compared with participants in a control group who only engaged in anaerobic muscle and strength exercises. “These findings suggest that doing moderate aerobic exercises regularly can reliably reverse any age-related decline,” Drs. Kramer and Erickson write. 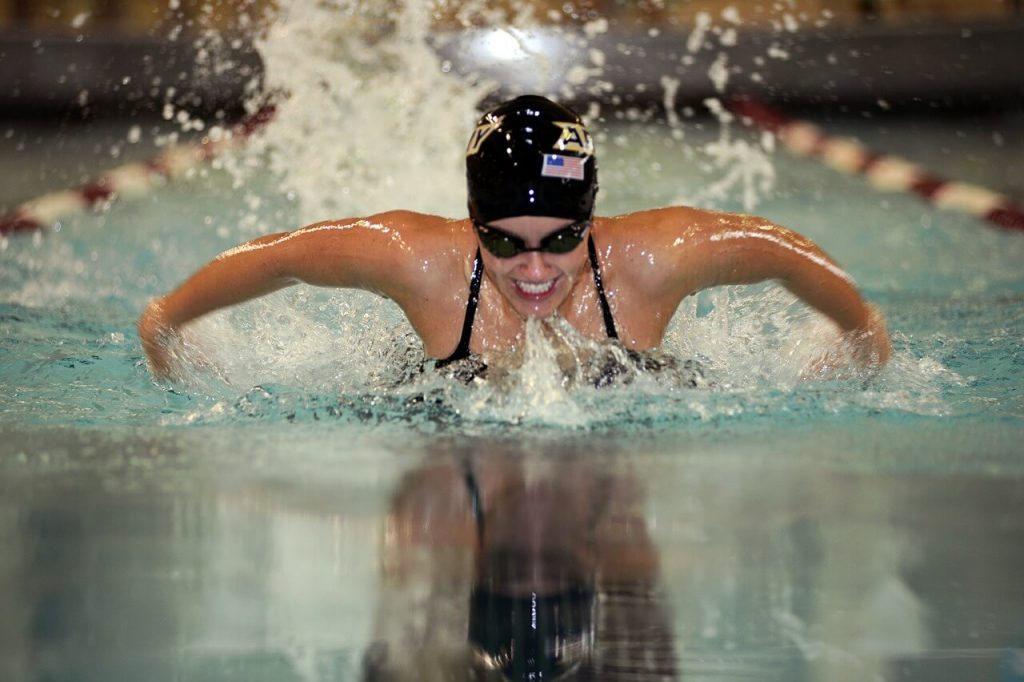 However, the participants that were on the DASH diet without exercise did not show any statistically significant improvements in thinking skills. Blumenthal and Isaacson, however, stress that they only missed these improvements by a very small margin. Individuals who combined the DASH diet with aerobic exercises saw the most improvement. In fact, these individuals reversed their brain aging by 9 years!

Besides improving your cognitive competence, according to lifetoliveit, regular aerobic exercises come with a raft of other health benefits including reducing the risk of developing cardiovascular conditions, reducing sleep problems, and reducing chronic fatigue. So signing up to an aerobics class today may just be what you need to get these health benefits and improve your cognitive competence. You might want to take advantage of the various muscle and strength coupons available today on various aerobic exercise regimens and health supplements.

5 Health Benefits of Keeping Plants in Your...

The Best Natural Back Pain remedies

Can Flowers Be Therapeutic Tools?

Check out These 10 Natural Treatments for Depression

Tips On Getting A Healthy Beard