How Cell Gene Therapy Development is Changing the Healthcare Game

Gene therapy development is one medical Discovery that is gradually changing the uncertainties in healthcare. Every now and then, people suffer from different sicknesses, the majority of which are related to defective genes.

According to Rigby 1995, a large number of children are born with one genetic disease or the other that’ll affect their growth and development. Sadly, in several cases, these kids last only a few hours.

This is where Gene therapy comes to the rescue. Gene therapy is a process that involves the insertion of an effective gene to correct the anomalies created by the defective ones. This option  has helped elongate the lives of many and suppressed the accompanying pains too.

In this article, we’ll be discussing how gene therapy is positively impacting the healthcare industry.

Gene therapy can be done in two ways. They include: 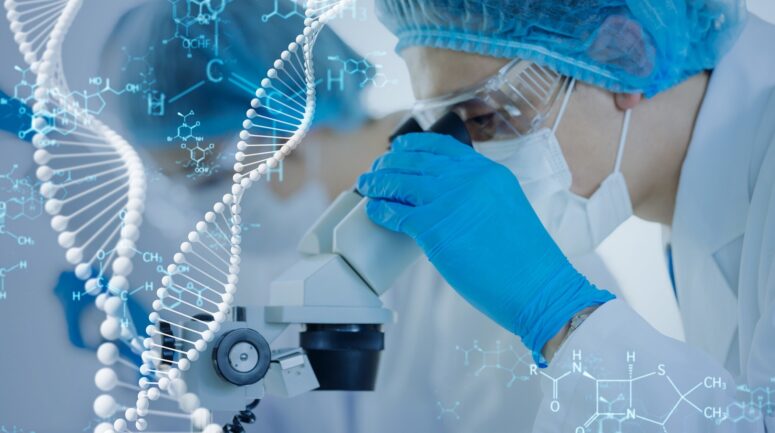 This gene therapy typically happens in the human body’s somatic cells. Because this disease or defect is specific to one particular person, the damaged cells will only be removed from that one person. Then, they’ll be replaced with healthy cells.

Many professionals regard this procedure to be the safest and most effective.

This gene therapy is carried out in the human body’s germline cells. The approach is typically used to correct genetic disease-causing gene variants that are handed down from parents to their offspring.

The procedure entails inserting a sound DNA into the cells that generate eggs or sperms—the reproductive cells. Many jurisdictions do not permit this kind of gene therapy because the hazards that come with the approach can sometimes exceed the benefits.

How Gene Therapy Is Changing Healthcare 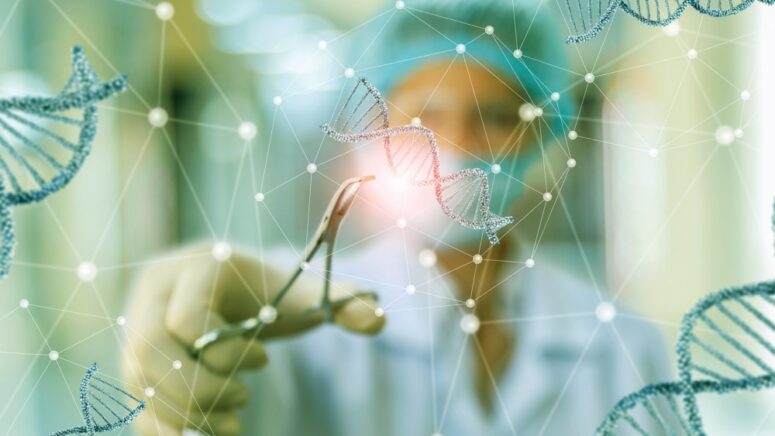 Gene therapy serves as an alternative cure for someone who is suffering from an incurable disease. Incurable in this context means a disease that has proven difficult to break using several pills and even surgeries.

Most times, the patients are served the option of gene therapy as the last option before resigning to fate.

It’s important to note that, in contrast to other treatments, gene therapy acts as a single dosage cure for the disorders it is used to treat.

The essence of gene therapy is to give a better life quality to the affected individual. Especially for cancer and other rare genetic diseases that shorten life expectancy. In some cases, these ailments keep patients bedridden for a long time.

Thankfully, WuXi gene therapy has proven effective for getting rid of some of these symptoms for a lifetime.

3. Terminates the Spread of Defective Genes 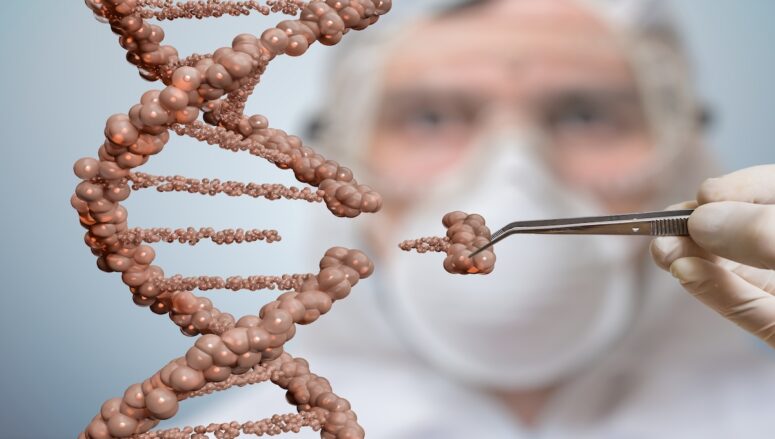 A continual transfer of faulty cells from one generation to the next is less of a concern when gene therapy is performed on reproductive cells. According to studies, the likelihood of genetic abnormalities and diseases being passed from parents to their children is gradually declining as a result of gene therapy.

Another impact of gene therapy on healthcare is the opportunity humans have to enhance certain traits in their bodies. Though this is a bit controversial, the genes of babies can now be enhanced for certain qualities. For example, a kind of gene therapy could help someone attain more beauty, agility, and endurance. Sometimes the goal of gene therapy is to stop a defective gene from working so that no disease-causing protein is produced. A DNA molecule is inserted with a non-mutated gene DNA sequence to accomplish this.

For an incurable disease like HIV, gene therapy has been introduced to suppress the CCR5 receptor from entering and attacking the functioning body cells in patients. This curbs the disease’s spread.

If your doctor endorses an outside-the-body gene therapy for you, the specialists involved will draw some of your blood or bone marrow. With this, they can start isolating the abnormal cells. Before putting the cells back directly into your bloodstream, they’ll add the required gene to the sample.

When the immature cells are reintroduced to the body, they travel to the bone marrow where they begin to mature and eventually proliferate to take the place of all the damaged cells. For those with sickle-cell disease or a condition comparable to it, this method appears to be extremely beneficial. Research and experiments on gene therapy are still ongoing. Therefore, There may be hundreds of different diseases that can be treated using gene therapy as specialists learn more.

Since it’s Discovery, gene therapy has been furthering the discovery of more medical products and therapies. For example, the gene therapy drug Zolgensma was given approval by the Food and Drug Administration in May 2019. Children that are below the age of two, who are suffering from spinal muscular atrophy, may use this product to treat the condition.

Also, since 2017, several new medical supplies have also hit the market. Some of them include Luxturna, Novartis, and Yescarta. New alternatives for treating lymphoma, leukemia, and various genetic vision loss concerns have been made possible by these new releases

In the same vain, technology is advancing to accommodate the needs of gene therapy. Modern gene editing techniques is allowing for relatively simple and precise removal, insertion, or replacement of genes. This molecular engineering can avoid the immune system of the human body, which is quite good at identifying foreign tissues and causing rejection.

Scientists have been attempting to create successful gene editing techniques that will make pig organs compatible with human organs for the past 20 years. The good news is, they’re making impressive headways. And the future of medicine that we so desire is now within reach.

The impacts of gene therapy on healthcare and even humans are to be applauded. Although there are lots of negative arguments about the process, it’s still one that should be looked forward to in the future.

How Much Does It Cost to Remove Skin Tags?

What Recruitment Strategies Are Most Effective In Healthcare?

Benefits of Advancing Your Career Into the FNP...

Types of Medical Cannabis Strains & How to...