The recent medical history of the world is concerned with an epidemic. Diabetes has risen to the top in recent years due to its pandemic nature and has taken the attention of many that have been researching on this topic. The world aims to properly understand this disease first so they can find a proper cure for a better prognosis. Although incurable and irreversible as it may seem right now, the only hope lies in properly controlling it. But to properly understand diabetes, we must first delve into the root causes, mainly due to irregularities of two known hormones called insulin and glucagon. We will be discussing on the extent to which both insulin and glucagon together can regulate blood sugar throughout the article.

Why homeostasis for blood sugar?

Homeostasis is our body trying to regulate its temperature by discharging various pancreatic hormones. Among which includes glucagon that raises blood glucose level, as well as insulin for keeping the level under control.

Furthermore, we get nutrients for energy in three forms mainly,

Out of these, carbohydrates are responsible for direct energy release through the breakdown of the glucose content in them. 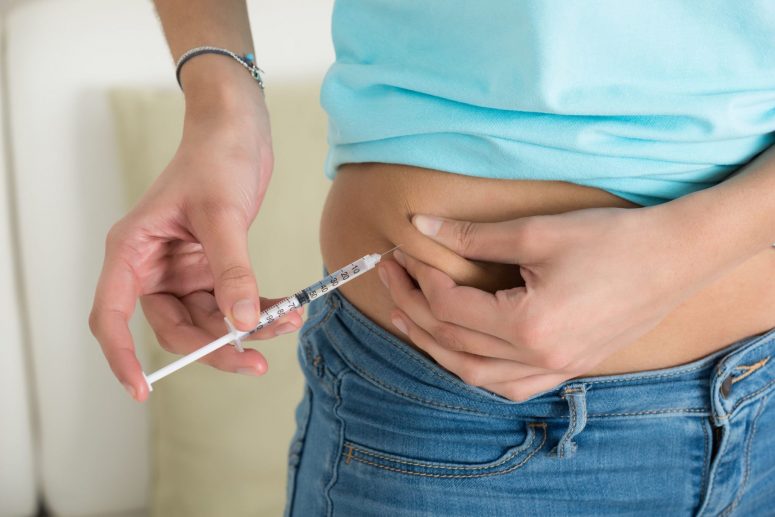 Further insights on insulin and glucagon:

Insulin and glucagon are hormones secreted by our body responsible for homeostasis. The hormones are secreted by cells in our pancreas when triggered. Insulin is the hormone released to lower blood sugar level, usually following a meal consumption. If not secreted in the right amount, blood sugar will rise causing hyperglycemia. Glucagon, on the other hand, is a hormone discharged to bring back up blood sugar levels during a shortage of glucagon. Thus, protecting our bodily system by preventing the blood sugar level to drop below a dangerous level causing hypoglycemia.

What are the dangers of blood sugar levels?

Both hyperglycemia and hypoglycemia can affect the body in several ways, and knowing this beforehand could help you figure out how to properly maintain your bodily systems.

Insulin and its importance:

When blood sugar levels spike, the pancreas secretes insulin to control it. But that’s not all, insulin is responsible for more than just storing blood sugar. Insulin causes three different reactions in our blood upon release. 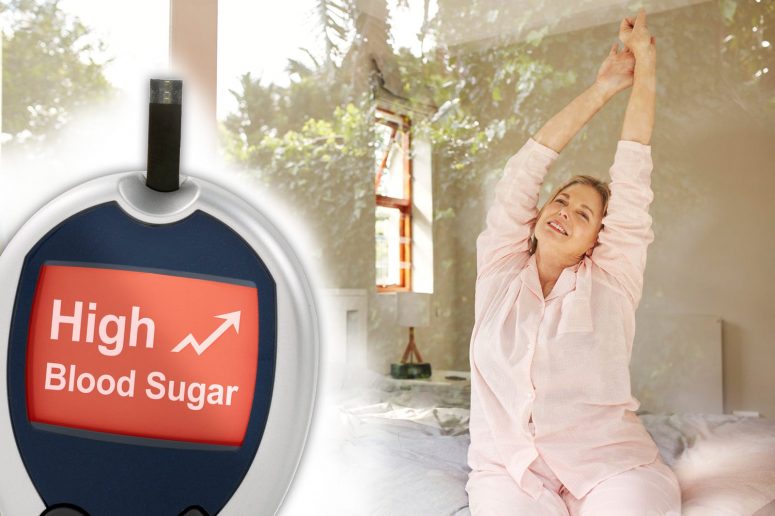 Glucagon is the hormone released when blood sugar levels drop below a certain point or whenever the system is starving. Glucagon itself is further responsible for energy release in times of need. This hormone also causes three different reactions in blood.

To sum it all up, insulin and glucose both help in maintaining the perfect blood sugar levels, but oftentimes get dysfunctional due to diabetes. To live a healthy lifestyle, the body requires regular exercise while maintaining proper consumption pattern.

How to Deal with Hemorrhoids