American Cancer Society (ACS) has reported that over the past 25 years cancer deaths have drastically declined. Between 1991 and 2016, rates of death by the second-leading death cause among Americans have dropped by 27%, and with that, in this period of time, about 2.6 million lives were saved.

Smoking rates have dropped significantly and so did lung cancer mortality. Between 1990 and 2016 male death rates have been decreased by 48%, while the drop among females was by 23% between 2002 and 2016.

Lung, breast, prostate and colorectal cancers’ rates have fallen thanks to improvements in cancer screening and treatments.

Types Of Cancer Deaths Over The Last 25 Years

Rates may be shrinking, but unfortunately, diagnoses aren’t. The most common type of cancer is breast cancer, and it is increasing. Also, because of the widespread al*ohol abuse, young people are getting killed by liver cancer, which is on rising too. Other types of cancer that are on rising are melanoma and cancer of thyroid, pancreas, and uterus. 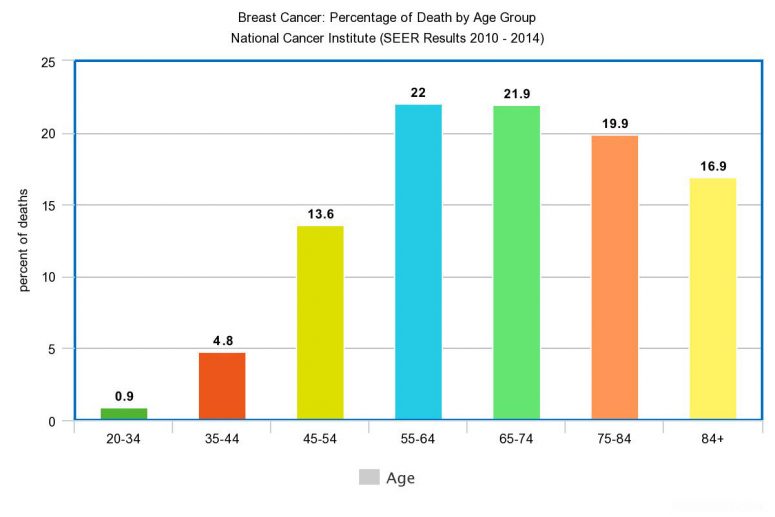 Here is what reports say when considering the race: in 2016 black Americans were about 14% more likely to die from cancer than white Americans, while the rates were 33% 25 years ago.

Regardless of race, things that are prevailing when it comes to cancer mortality are socioeconomic-related differences. So it is very important to work on expanding affordable access to basic healthcare and screening services, and healthy living resources.

Consuming More Fiber Can Prevent Even The Deadliest Diseases

Health Risk Assessments: A Waste of Time and Money