What’s the Difference Between Naturopathic and Holistic Medicine

We live in a world where most things are at our disposal, regardless of whether we talk about how easy it is to find the info you need, DIY guides, or even medical suggestions and treatments. Yes, we have come to a point where there is a cure or at least a treatment for most illnesses and medical conditions. Just take a look at life expectancy, as it was much lower just a decade ago, and the more we go into the past, the lower the life expectancy gets. On the other hand, alternative and complementary medicine are also on the rise, meaning that more and more people are willing to try it. Now, there are two branches that surpass others, and yes, we are talking about naturopathic and holistic medicine. The first dates back to the late 19th century, while the second one is a bit younger, as the movement that started it all began in the 1960s. Even though both are relatively young medical philosophies, this doesn’t mean there are fewer myths around them, as it all starts with not having enough information.

Why there is so much fake news about these two types of medicine? 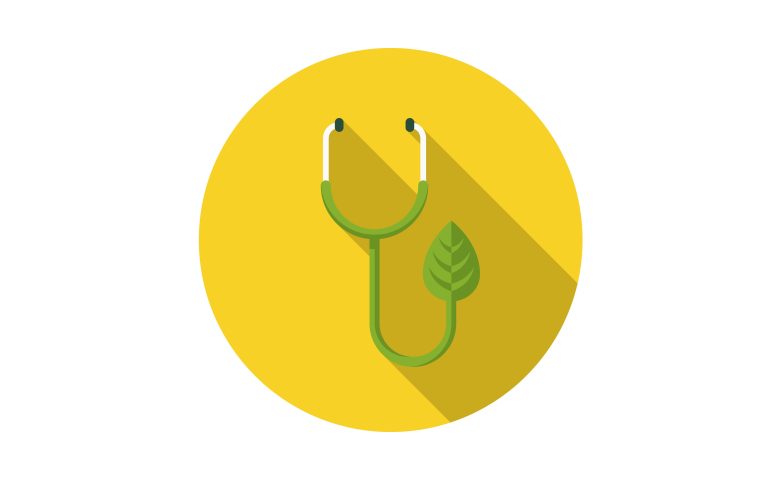 The first thing to clarify here is that you should always form your opinion based on real-life facts and not on what someone might have said or written online or anything like that. We mention this because this is how myths and fake news come to life, and these two medical philosophies are perfect examples of that. Namely, there are many false beliefs that they do not work, are extremely invasive, and could actually cause more harm than good, which is wrong as you can find thousands of testimonials from people who say that it saved their lives. Another thing that troubles so many is not having enough knowledge about what these two are, what’s implied, and how patients get better. Of course, this also causes confusion and leads people to think these two are the same, which couldn’t be further from the truth. Even though they have some similar principles, they differ a lot, and the best way to help you understand the difference between these two medical philosophies is by focusing on the facts and going through the basics, so let’s focus on that first. 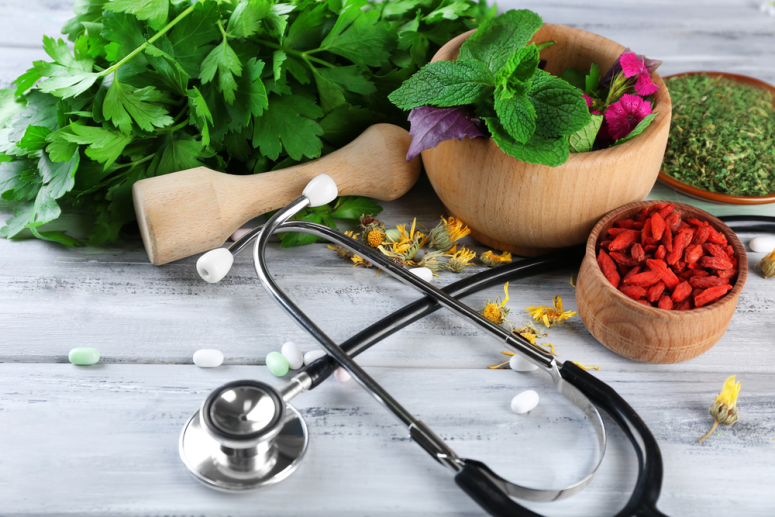 Our body is our temple, and naturopathic specialists believe there is no better way to heal it when necessary than using natural medicines to help it in a completely natural way. The main belief is that our body has a natural ability to heal itself, and that ability can be stimulated by natural preparations instead of using chemical drugs. Although some techniques are still non-conventional, this approach is not new, as it has been used for almost 200 years. Besides that, just because something is non-conventional or widely accepted or agreed upon doesn’t instantly qualify it as something bad or harmful, as it just means there is not as much information about it or that the general knowledge is lacking.

By stimulating our bodies to heal without aggressive treatments, we promote our well-being, which affects the way we feel as a person. In naturopathic medicine, there are no procedures such as surgeries, as it uses massages and acupuncture instead of them, but they can be combined with traditional treatments for better results. Doctors who practice naturopathy are patients’ friends, and they see each other often at various appointments where they try to find the best possible treatment for their problem, as each person is different. They talk with patients a lot and try to find out everything about their lifestyle and habits, which provides great support for people and improves their mental health. Thanks to proper science-driven research, doctors can choose the best possible therapy, and they do not look at every condition as something terminal because they look at it as a process that can be changed and cured. Many traditional treatments cause unpleasant and painful side effects, and naturopathy medicine could be one of the best ways to reduce them and feel much better. 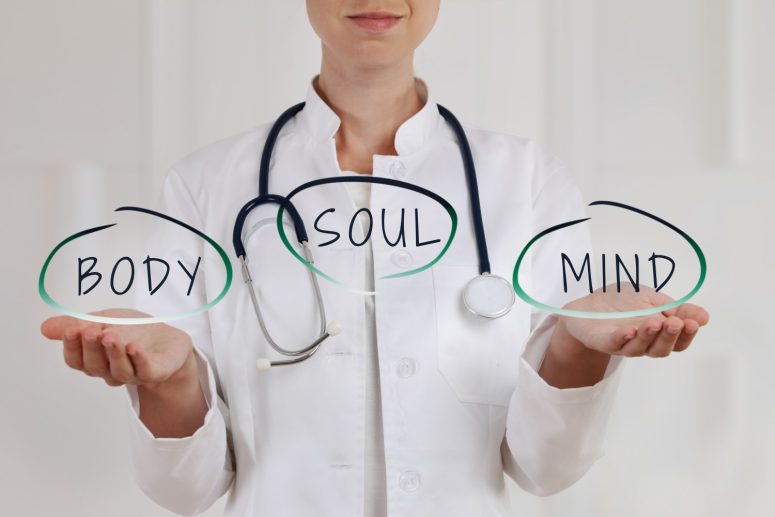 The main characteristic of the holistic approach is that doctors see the human body as one unique system and consider every disease and condition as something that affects its whole functioning. On the other side, traditional medicine treats diseases separately and focuses only on the organ that is affected. Holistic medicine focuses on the entire body, and specialists search for causes of the illness instead of treating symptoms one person can experience. In order to achieve the well-being of one person, doctors need to focus on the physical, mental, spiritual, and emotional aspects of it and provide the necessary support for each of them.

They often meet with their patients to find the best possible treatment and ask questions about their lifestyles, habits, but also relationships, and feelings. Their most important role besides finding the best possible treatment is to show love and support to their patients instead of focusing only on their condition or disease. Techniques such as surgeries and chemical drugs are always avoided when possible, and instead of them, holistic doctors use natural remedies, massages, and aromatherapy. Of course, depending on circumstances, sometimes certain drugs are a must, but only if there are no other means of treatment.

Various providers of holistic treatments, such as osteopathy doctors, chiropractors, and much more, tend to help their patients change their lifestyles, bad habits, and relationships.

It’s pretty clear that even though we have such an easy way to get all the info we might seek or need, we still tend to believe the first thing we hear or read about a certain subject. Hopefully, these facts will help you better understand what holistic and naturopathic medicines are and provide a much better insight into how they differ, as this too is of vast importance. Overall, both medical philosophies can be of much help, but there sure is a reason why Holistic Health Care is on the rise, and you can find all about that and more at truenaturehealthconsulting.com.

20 Questions to Ask Your Doctor About a...

Why Can’t I From One Hear?