Men often worry about the size of their penis. They see it as not only an important part of their body but their identity as a man as well. A man cares about the size of his penis for himself for his pride as a man. Also, most men fear that they might not be able to make their partners come if the penis will be too small. That’s why, there is a great chance that if you joke about a penis – your partner may get offended. For most men, it’s a sensitive subject.

Many surveys have shown that women are less interested in the size than men believe that they are. There are actually some women that are afraid of a big penis being too big thinking that it will not fit or that they might experience pain during intercourse. However, there are women who are more than excited about encountering a big one and believe that size, in fact, does matter. 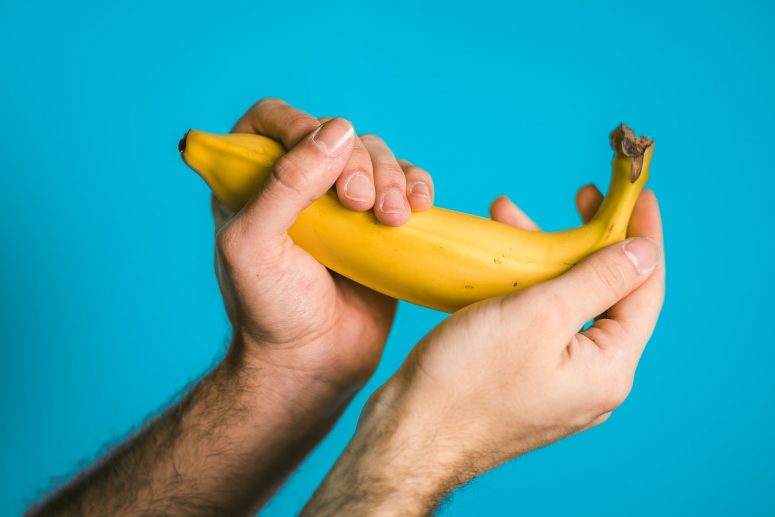 The walls of the vagina actually have few touch and pressure receptors: only the anterior wall and the G-spot. That is why the size of the erect one has pretty much very little effect on the sexual satisfaction of women during sexual intercourse. In most cases, you need to use a special sex pose so that he could specifically stimulate the G-spot.

That is why, in the end, for a woman, the real pleasure comes from the stimulation of several erogenous zones, especially the clitoris. So, that is why men should worry more about their additional activities during sex rather than the size of the penis.

Also, since the vagina contains a lot of muscle, there are studies that have shown the ability of the vagina to adapt to the size of the penis, to some extent. To put it in other words, a vagija is capable of expanding and contracting. 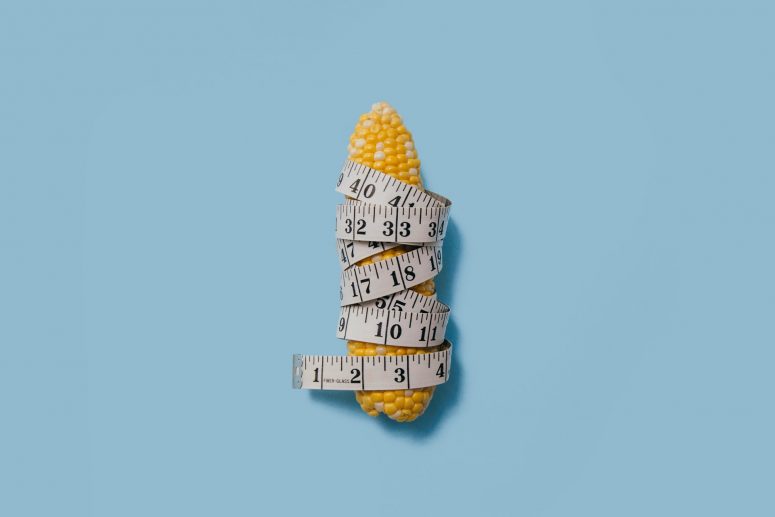 Just like your facial features, genitals come in all shapes and sizes. The shapes and sizes of the hands, feet, nose, eyes, breasts are variable. So are those of vaginas and penises with testicles. While there are some myths that there is a correlation between other parts of the body and the penis, this myth in fact is false. So, if a man has large hands that do not necessarily mean a large penis and vice versa.

The resting size is different from the erect size, and there is no correspondence between the two. A small one at rest often elongates more erect, on the other hand, a penis already long at rest will elongate very little or remain the same when erect.

In real life, men sometimes have the opportunity to compare their penis sizes to that of others, for example in the showers at the gym or after going to the pool. However, for some, intense physical activity shrinks the penis even more. So this comparison, therefore, has no meaning since it cannot indicate the difference in size when the penises are erect.

First, let’s review how it is supposed to be measured. The one should be measured from the base of the penis against the pubic bone at its end. If a person is overweight, the penis cannot show itself in its entire length. That’s why simple weight loss can contribute to having a bigger penis.

The average adult male, according to various researches, is 7.5-11.5cm long when at rest and 10 to 20cm long when erect.

When it comes to the circumference, an average man has one that measures 7.5 to 10.5 cm when flaccid and 8.5 to 12cm when erect.

As you can see, the average graph is pretty vast, so many guys perfectly fit in it. However, if you feel you are way below average, check out the malesextoys.co where they have a lot of information about quality penis extenders that could help you grow an extra inch or two.

Different popular myths have linked the size of the penis to that of other organs: the nose, hands, or feet. In order to establish whether these popular myths are based on scientific observations, two urologists made research. They compared the length of their genitals and shoe size to 104 other men.

All the measurements were made on the stretched flaccid penises. While the true size of the penis can only be determined when erect, the researchers say their method remains a good indication of length. At the end of their study, these amateurs of double decimeters were able to determine that: the average size found was 13 cm, but varies from 6 to 18 cm;

The average shoe sizes were 9.5-10 in US sizes or 43-44 in EU sizes. But by studying all the data, no correlation between the two measures could be established. Science has struck again and it is indeed a new myth that is collapsing.

Overall, they come in all shapes and sizes. Usually, men tend to underestimate themselves. However, most of them fit into the average gap. So, there is no need to underestimate yourself and lose confidence. As it is said – it’s not about the size of johnson, it’s about what you can do with it.

Skincare Tips for Those Who Must Wear PPE To Work

How American Seniors Can Benefit from HealthTech Advancements