Home Food Six Healthy Foods That Can Be Dangerous
FoodHealth

Six Healthy Foods That Can Be Dangerous

Foods that are universally recognized as “good” can cause problems in some people. It is important to be aware of the risks. 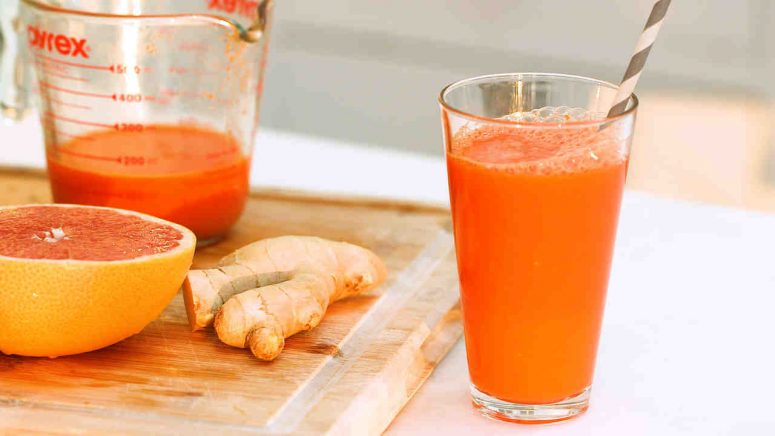 Medical researchers discovered that the digestion of grapefruit juice utilizes the same liver “pathway” as some illegal pills. So if you drink grapefruit juice and take these medications at the same time, the effects of the pills may be increased or decreased.

Meds that may be affected by grapefruit juice: Blood pressure medications…antihistamines…cholesterol-lowering pills…some antidepressants.

Bottom line: Ask your pharmacist if any of the pills you’re taking may be affected. If the answer is yes, avoid grapefruit and grapefruit juice for at least four hours before and after taking medication. Otherwise, enjoy it. It is rich in vitamin C and fiber. Pink and red grapefruits also contain lycopene, an antioxidant that protects against heart disease and cancer.

Bottom line: Avocados are healthful in moderation. A safe limit would be one thin slice a day. If you use avocado to make guacamole (add diced tomato, chopped onion and garlic), have no more than three tablespoons.

Broccoli, spinach, Swiss chard and other leafy greens are rich in vitamin K, which is involved in blood clotting. If you’re taking a blood-thinning medication, such as Coumadin (warfarin), eat consistent amounts of these foods.

Bottom line: Leafy greens are loaded with vitamin C, folate and other essential nutrients. Everyone should have at least two servings daily. If you’re taking a blood thinner, be sure to eat the same amount all the time. 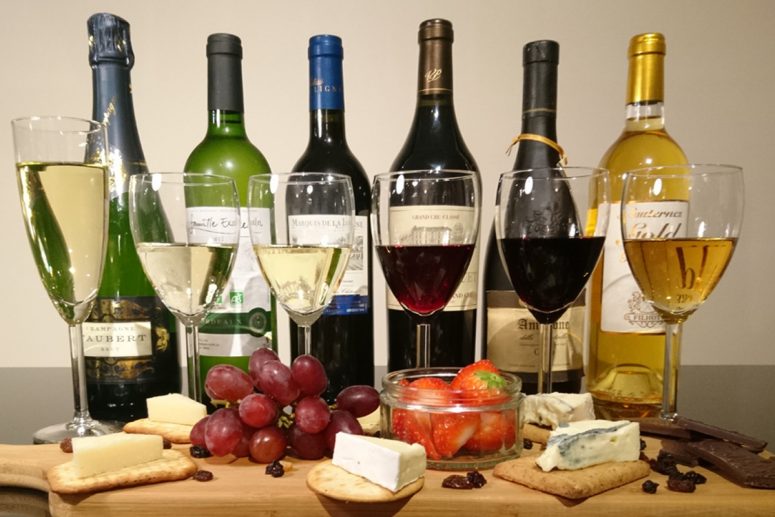 Red wine contains flavonoids, which appear to keep cholesterol from accumulating in the arteries. Moderate amounts of red wine reduce the risk of heart disease and stroke.

Downside: Drinking too much alcohol can interfere with certain medications. It also increases the risk of liver disease, depression and other health problems.

Bottom line: Women should limit wine consumption to five ounces daily…men, 10 ounces daily. Or for other beverages, the upper limit is one drink daily for women and two for men. These amounts provide the benefits without the risks.

Raw fish is sometimes contaminated with parasites. This is true of the raw fish served in sushi bars as well as raw oysters and clams. Raw shellfish also many transmit hepatitis.

For a healthy person, the parasites aren’t a problem–they’re destroyed in the intestine. For those with the weak immune system, however, parasites may cause digestive discomfort–and even illness. 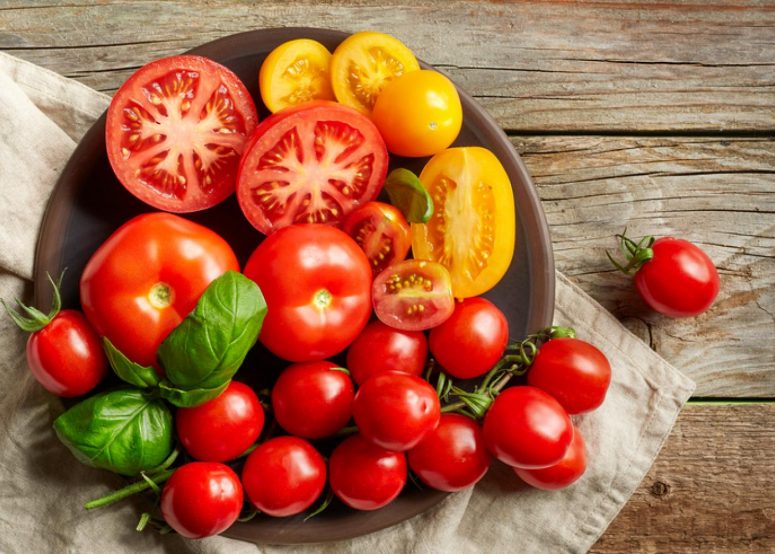 Tomatoes, a great source of vitamin C and lycopene, can occasionally cause food allergies. Tomatoes can also cause hives and/or difficulty breathing in those who are allergic to aspirin since they contain salicylates, compounds similar to aspirin.

Bottom line: Eating tomatoes is unlikely to cause problems for most people. But food allergies are potentially serious, so talk to your doctor about any food to which you suspect you may be sensitive.

Sleeping Positions to Ease Back Pain

5 Tips to Avoid Lower Back Pain When Weight Lifting