Some diseases are not that familiar and spoken about clearly for everyone to understand and recognize them as a threat to health. Due to the unnatural growth of the endometrial cells, the disease called Endometriosis appears. Specific abnormalities cause unstable hormone levels that lead to the progression of the Endometriosis cells growing outside of the uterus; however, Endometrial cells are supposed to increase within the womb and that is the case with the majority of the recorded cases. Inflammation, scarring, and adhesions are the result of Endometrial implants.

They usually appear on the fallopian tubes and anywhere in the pelvic and lower back area, outer tissues of the uterus, on the lungs and intestines. Luckily, there haven’t been any cases of them affecting the brain and causing brain damage.

Endometriosis is a severe medical condition that people often confuse with other PMS problems because this condition is mostly unknown to the people, doctors and experts around the world. The fact that millions of women have endometriosis didn’t change much and this disease still hasn’t earned the attention it deserves.

There are various ways for symptoms of endometriosis effect to be recognized in the woman’s body, with each sign different to the other. The majority of evidenced cases involves women noticing the aforementioned symptoms as their menstrual period approaches. In the pelvic, abdominal or lower back regions the feeling of aggravating pain, discomfort, and limited mobility is highly present. Intensive, dangerous and heavy menstruations are results of Endometriosis, that can lead to the need for blood transfusions when PMS is finished. Pain levels are individual and not everyone will as not every person has the same tolerance for pain. The worst consequence caused by the disease is infertility. 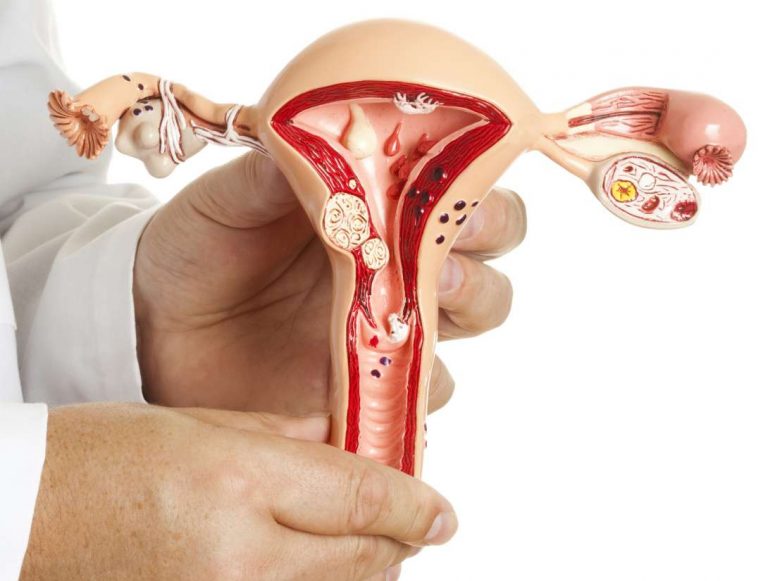 Treatments and cures of endometriosis have been unsuccessful for some time now, but when the research of Dr. Sheryene Tejeda appeared in public, it gave the answer we were waiting for. The owner of Medicinal Technologies has created not only a successful way of treating the condition but also came up with the prevention methods. The name of the product is Endogen, and it is available in markets since the beginning of 2019.

Endogen is highly effective when taken as part of a 3-part protocol that ensures treatment from major illnesses along with Endometriosis. Endogen addresses the psycho-neural, biochemical and biophysical aspects of individuals, conceived as a vegetable-based capsule form above all natural ingredients. The self-healing process in the body acknowledges three parts of the procedure, first identifying and treating the causes of illness, rather than seeking to eliminate or suppress symptoms, so the body can restart itself and build an immune system in the process. The fact is that Endogen can treat, heal and cure Endometriosis. 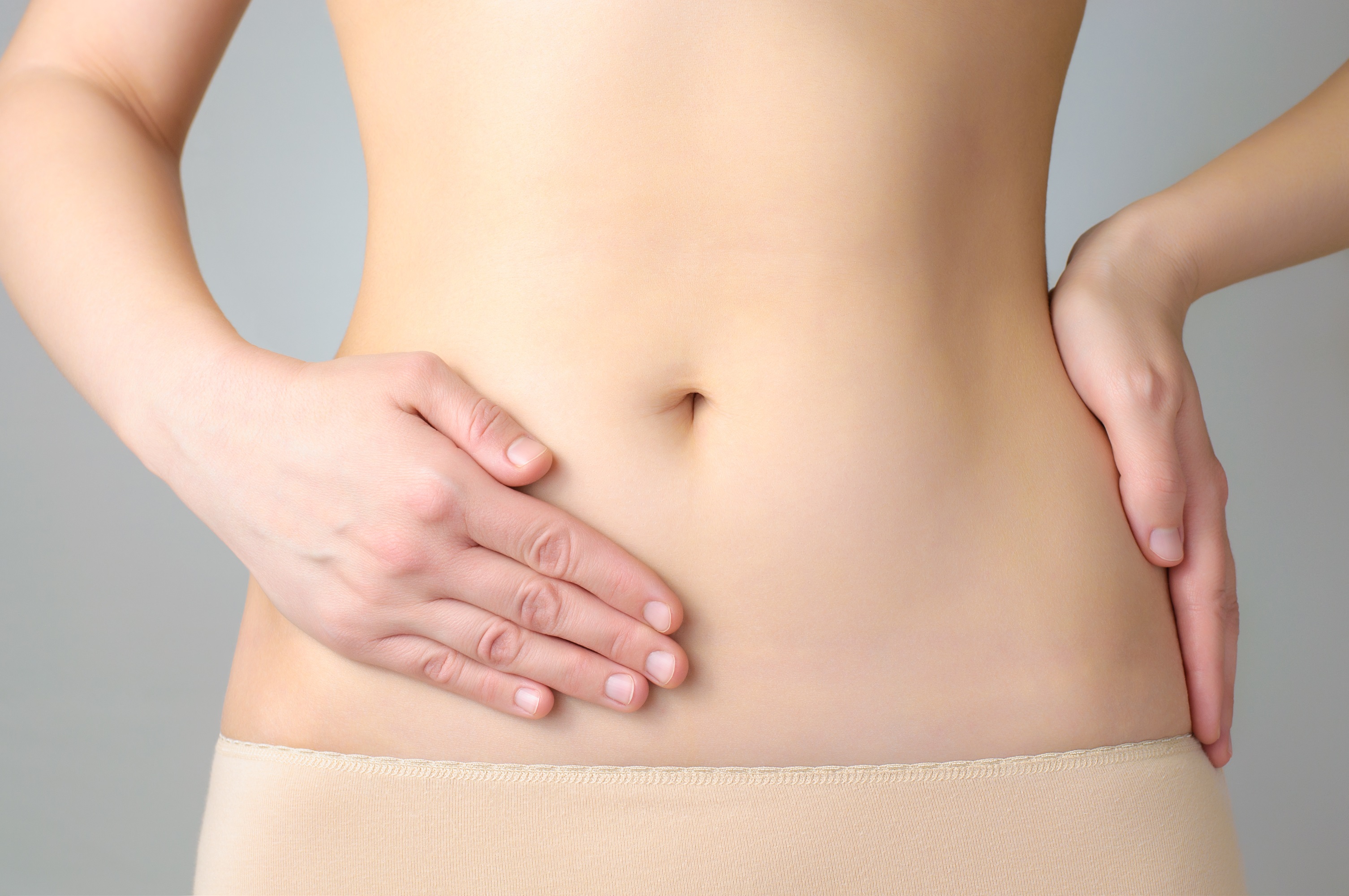 Endogen, at the same time, helps to balance the level of estrogen and eases the symptoms of Endometriosis during the menstrual cycle, allowing the natural menstrual flow to proceed.

The real effects of Endogen are there to look at the time in front of us, not only that it treats endometriosis but also unexplained infertility, PCOS, fibroids, and other serious illnesses.

Finally a resolution. I have been suffering for years with this, thank you Dr. T!