Among all other states, Florida has the most residents enrolled through the federal insurance exchange. Out of 11.7 million people enrolled nationwide in 2018, 1.7 million of them were residents of Florida. That means that 14.6 percent of all people who used Healthcare.gov are Floridians.

Best health insurance in Florida can be tough to choose since the state has seven insurance providers listed on the exchange. Additional two will only offer plans on the federal exchange. That an increase from 2018 when there were only six. They are Ambetter (Celtic), AvMed Inc, Blue Cross Blue Shield of Florida (Florida Blue), Cigna Health and Life Insurance Company, Florida Blue HMO (Health Options), Florida Health Care Plan Inc., Health First Health Plans, Molina Healthcare of Florida, and the latest addition, Oscar Health.

It is highly recommended that before making any decision, to take time and compare these companies and their various plans. It may be time-consuming (you can always use one of the specialized sites that deal with the matter, instead of going through all the options yourself) but it may save you a lot of grief, not to mention money, down the road. 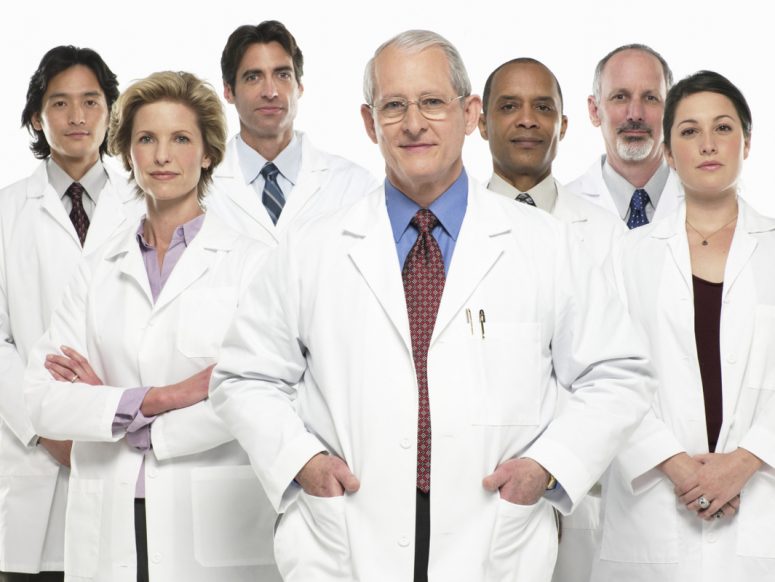 That isn’t the only change we are facing in 2019. Short-term plans can now last a year. In general, they aren’t as good as standard plans, they don’t offer coverage of pre-existing conditions or even pregnancy, but they are cheaper. Still, they are an affordable option for young, healthy people or people who are in between jobs.

Despite the efforts of Trump administration, the Affordable Care Act is still in effect, but there are some limitations compared to the last year. The open enrollment period is now shorter, from November 1st to December 15th. That gives you just six weeks to sign up for insurance.

Networks are still shrinking, limiting patients’ option on selecting a doctor they want, while funding for the marketplace has been slashed. In Florida, funding for Obamacare navigator has been cut by 74%. It is estimated that these measures will have a negative impact on people seeking health insurance, especially those from low-income families. 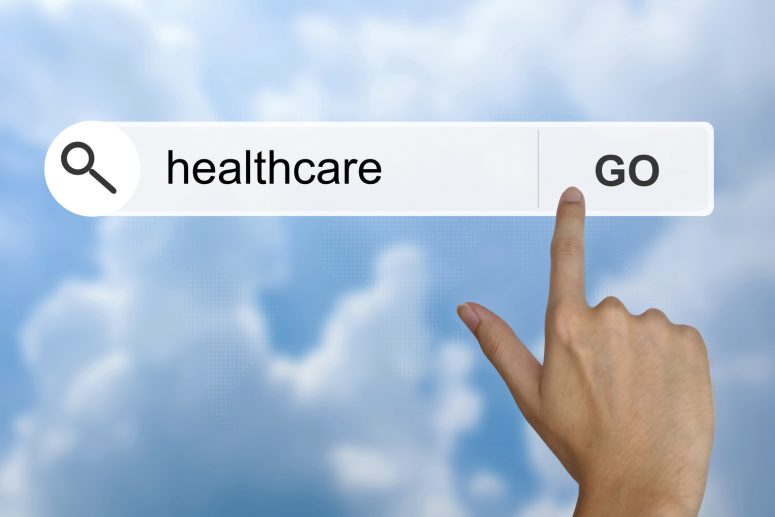 How To Teach Your Teenager To Live A Healthier Life

What Is the Penalty for No Health Insurance...