Importance of Assessing Your Liver Health

A blood test is examined in a laboratory to check for liver damage and the overall health of the liver is a liver function test. The liver function test (LFT) is also known as a liver panel. LFT checks the enzyme and other protein levels. More than 500 important functions have been identified with the liver. The three big ones may include cleaning the blood, producing an important digestive liquid called bile, and stores the energy in the form of a sugar called glycogen. Thus, when the liver doesn’t work well, it can affect the whole body.

What is a liver function test? 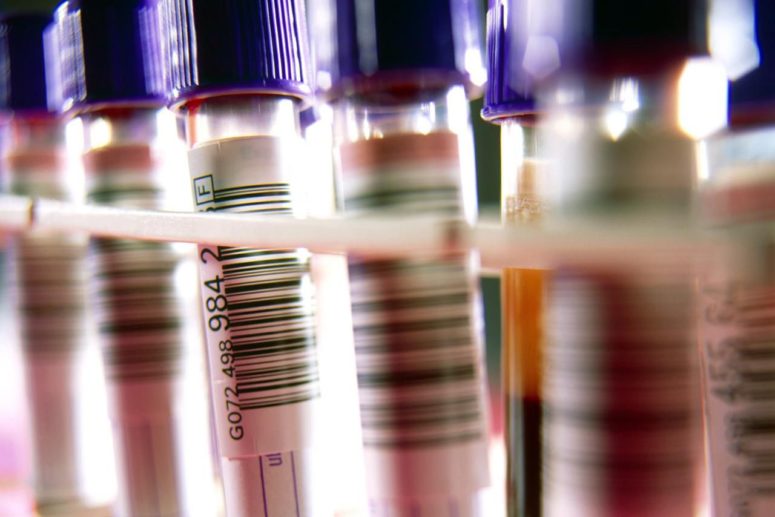 LFT is one of a group of tests, which checks the levels of certain enzymes and other proteins in the blood. Few tests look for enzymes that are found in the blood only when the liver is damaged or has a disease. And others check whether the organ is working the way it should. Abnormal liver function test results may not always indicate liver infection or disease.

The liver does all kinds of work that is crucial for health. It helps break down food, cleans the blood, makes proteins, and store energy. When something goes wrong, people may have several symptoms, from yellow skin to slurred speech. In this case, he/she might need a liver test.

Why is the liver function test done?

These tests can help determine if the liver is working properly. The doctor may order a liver test if a person is more likely to have liver damage or disease. A liver function test is recommended in the below situations:

If you have any of the above health complications, get checked with Liver Function Test. Diagnostics listing providers like DxSaver.com have got you covered for your LFT Test in the United States. 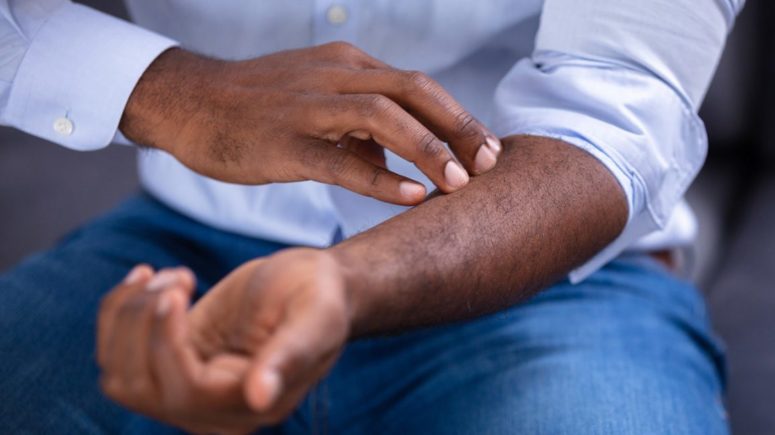 Liver disease may not always cause noticeable symptoms. When symptoms do occur, it includes:

There are many liver tests, some common liver function tests may include:

An enzyme that helps break down proteins and is found mainly in the liver is ALT. Normally, it is found inside liver cells, but when the liver is damaged or inflamed, ALT can be released into your bloodstream. This test measures the level of ALT in the blood and high levels could mean you have liver damage.

This is an enzyme in the bile ducts, liver, and bone. Abnormal levels of ALP in the blood often indicate a problem with the liver, gallbladder, or bones.

The liver makes two main proteins, albumin, and globulin. The body needs these proteins to fight infection and to perform other functions. Lower levels of albumin & total protein may indicate liver damage or disease.

This is another enzyme in the liver and high levels could be a sign of liver damage, disease, or muscle damage.

Bilirubin is a substance that is made during the process of breaking down red blood cells. When the liver is healthy it moves most of the bilirubin from the body. But when the liver is damaged, bilirubin can leak out into the blood. High levels in the blood might indicate liver damage or disease or certain types of anemia.

This is an enzyme in the blood and higher-than-normal levels may indicate liver or bile duct damage.

LD is also another enzyme found in the liver. Elevated levels indicate liver damage, however other conditions can also raise its level.

The PT test measures how long it takes the blood to clot. When it takes a long time, it could be a sign of liver damage. Medications like warfarin (Coumadin) can also lead to a longer PT.

Preparation for a liver function test 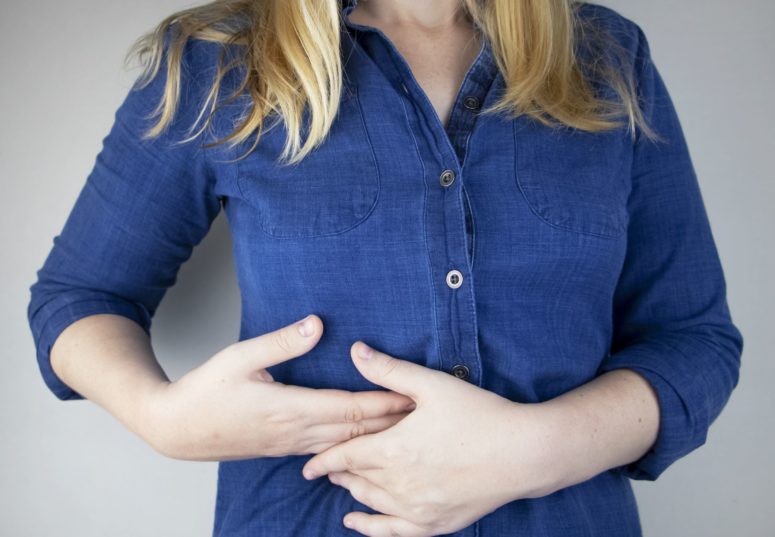 How a liver function test is performed?

A doctor uses a thin needle to take a small amount of blood, mostly from the arm near the elbow. It is common to feel a pinch or stinging when the needle goes in and may also experience short-term discomfort at the site after the needle is removed. 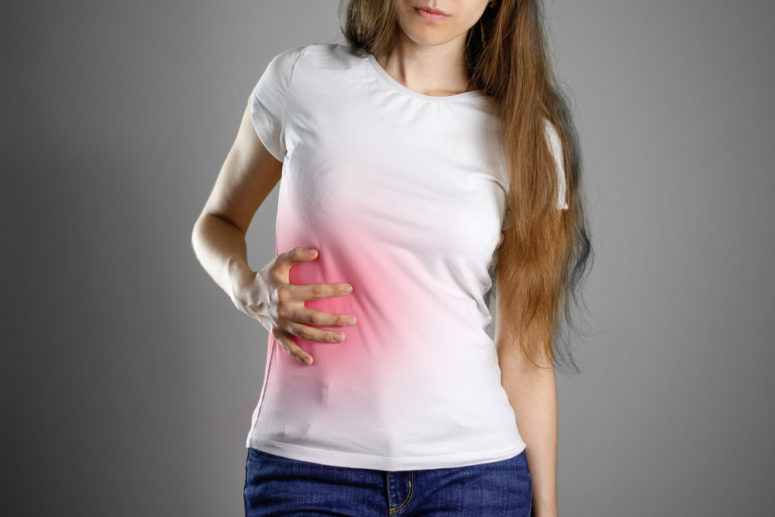 The blood will be sent to a lab for analysis. Usually, the results show normal values for the specific test, along with the numbers. It is important to note that what is normal can vary with different labs. And it also depends on whether you’re male or female. When the results are not normal, he/she will probably get more tests. When the lab analysis is done on-site, it is possible to get the test results within hours. But when the doctor sends the blood to an off-site lab, one may receive the results within several days.

Generally, if the results indicate a problem, the doctor will review the medications and the past medical history to help determine the cause. If a person drinks alcohol heavily, then they need to stop drinking. And when the doctor identifies that a medication is causing elevated liver enzymes, then they are advised to stop the medication.

Doctors may recommend testing for hepatitis, other infections, or diseases that can affect the liver. Additionally, they may also choose to do imaging, like an ultrasound or CT scan. And in some cases, doctors may recommend a liver biopsy to evaluate the liver for fibrosis, fatty liver disease, or other liver conditions.

Risks of a liver function test

Generally, liver function tests are safe and most people do not have serious reactions to having blood drawn. In some rare cases, it may cause side effects. The risks can include:

Soreness/a bruise where the blood is taken

Why Can’t I From One Hear?

What Can Hair Clinic Reviews Tell You?

Improve Your Health By Removing Nicotine From Your...

What Are Some Examples Of Medical Negligence?