7 Signs You Should Be Worried About Your Mental Health

However, most people do not recognize the early signs of trouble, and hence they suffer in the long term.

This article gives a list of signs that might imply mental health problems, and if you have been suffering from any of them, you can go to mental health online services.

1. Having Trouble With Sleep-Wake Patterns 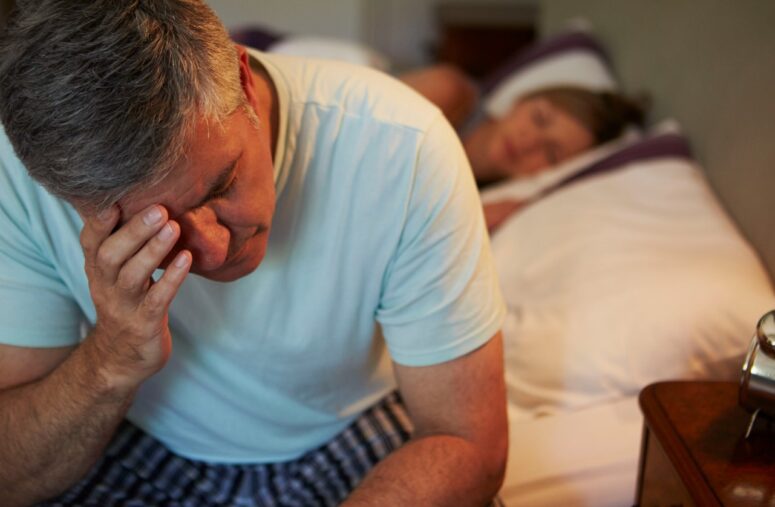 Having trouble with sleep and wake patterns are the most common early signs of problems like depression and anxiety.

Some people might find it difficult to fall asleep; hence they might find themselves staying awake for much longer than they used to.

Some people might experience a lack of sleep, but there are people who are on the other end of the spectrum who may sleep too much and feel listless all the time. These individuals might feel lethargic, and hence they may find that they are spending many hours in bed.

While having trouble with sleep is a sign of depression, the lack of sleep and adequate rest can worsen anxiety. Thus, there is a cyclic pattern between depression, stress and lack of sleep.

2. Being Extremely Emotional And Impulsive

People who have antisocial personalities do not think about moral strictures or the consequences of their actions. They just misbehave with people and hence have trouble having lasting relationships.

So if you have been suffering from impulse control problems or if you have become extremely emotional of late, then it would be a good idea to consult a professional psychiatrist as soon as possible.

Many mental disorders like anorexia and bulimia are eating disorders. People who suffer from these conditions are conscious of their weight, and in the case of anorexia, they are extremely calorie conscious. In the case of bulimia, they binge and then purge as they feel guilty for having eaten too much.

However, the challenge with these disorders is that it affects young people who are generally conscious of their weight.

So neither the patients nor their guardians realize that excessive calorie consciousness is indeed a disease and not a consequence of peer pressure.

Also, patients with anorexia and bulimia tend to be secretive about their eating behavior, making it all the more difficult to spot these diseases.

Apart from anorexia and bulimia, even depressed people might witness a sudden change in their appetite.

So if you have noticed a sudden change in your appetite or if you have become extremely conscious of your weight, then you might be suffering from a mental health disorder. The mind and the body are closely linked, and if there is some problem in your mind, that usually reflects chronic pain in your body.

Almost 50% of people who suffer from depression also suffer from chronic headaches, body aches etc. Also, some depressed individuals are more sensitive to pain than others.

Sensitivity to pain means the degree to which you feel pain. Thus, a person who is more sensitive to pain might find a simple pin prick to be unbearable, whereas most individuals will not feel much pain when pricked with a pin or a needle.

5. Having An Inclination Towards Perfectionism Hence, they continue to restrict their diet despite being of the right weight or being underweight.

Some people might want everything around them to be perfect. So people with obsessive-compulsive disorder may constantly try to clean their surroundings.

Hence, these people may constantly wash their hands or keep shifting objects in a room to align them perfectly.

So if you have been experiencing symptoms where you are constantly trying to attain perfection, be it in yourself or your surroundings, then you might need to consult a medical professional.

6. A Tendency To Avoid A Person Or An Object 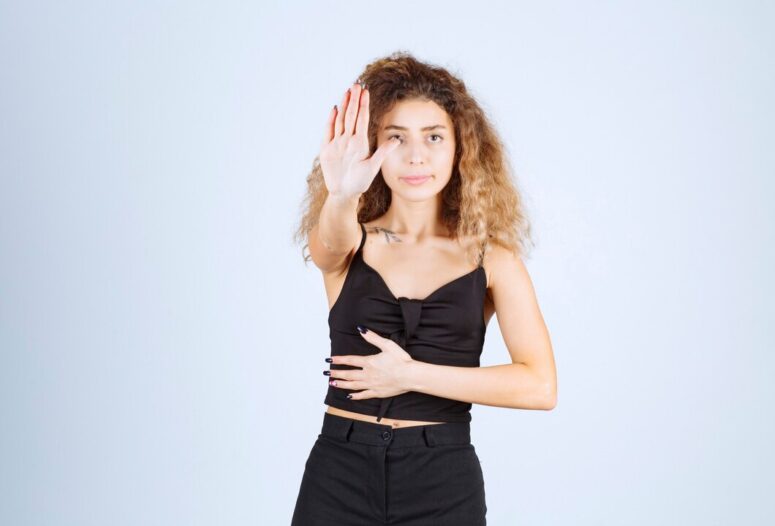 People who suffer from schizophrenia may actively try to avoid an object or a person because they think that the person or thing will harm them in some manner.

Acts of avoidance are usually associated with panic attacks when the affected individual sees a certain object or a particular person.

However, most affected individuals will not remember an anxiety attack or a delusional event, so if your friends and family suggest that you are suffering from such attacks, then you must visit a psychiatrist.

7. Having A Sense Of Hopelessness Most people who suffer from depression have a sense of hopelessness or despair. This may be associated with a sense of sadness or an inability to feel happy.

So if you have been feeling hopeless and you do not feel happy with those things that previously made you happy, then there might be a problem.

Mental health disorders are quite challenging to diagnose. Most of the time, the patient is unwilling to accept that there is something wrong with them.

Again, a stigma is associated with mental health disorders, and most people think they will be labeled as mad if they consult a doctor.

However, today there is a lot of awareness about conditions like depression and anxiety, and many people seek medical intervention to better manage their symptoms.

Types of Medical Cannabis Strains & How to Use Them Properly?

How Online Therapy Can Help Living With Bipolar...