Despite its initial struggle, there is no denying that the healthcare industry has caught up with the digital age.

In many aspects of the industry, those working within it will rely on technology like artificial intelligence to continue advancing the way medicine works.

There are also advantages to patients, clients, and others interested in consuming technology in the healthcare industry.

One of the big trends in recent years, thanks to the rise in popularity for Fitbit or the recently announced Omron HeartGuide, is mobile apps that help consumers take better care of themselves.

Many people have tried to create health apps, with varied success, in the last few years.

Due to the fact that this industry is so new, however, knowing how to create a successful app isn’t always easy—but it is possible.

If you are currently building a health app and want to find strategies you can use to help it go viral, these tips will provide you with all the information you need.

The very first thing you need to do once you’ve decided you’re going to create a health app is to clarify what the app is going to be about.

You need to be specific with what you predict the outcome will be, as this will help you to understand your vision going forward. 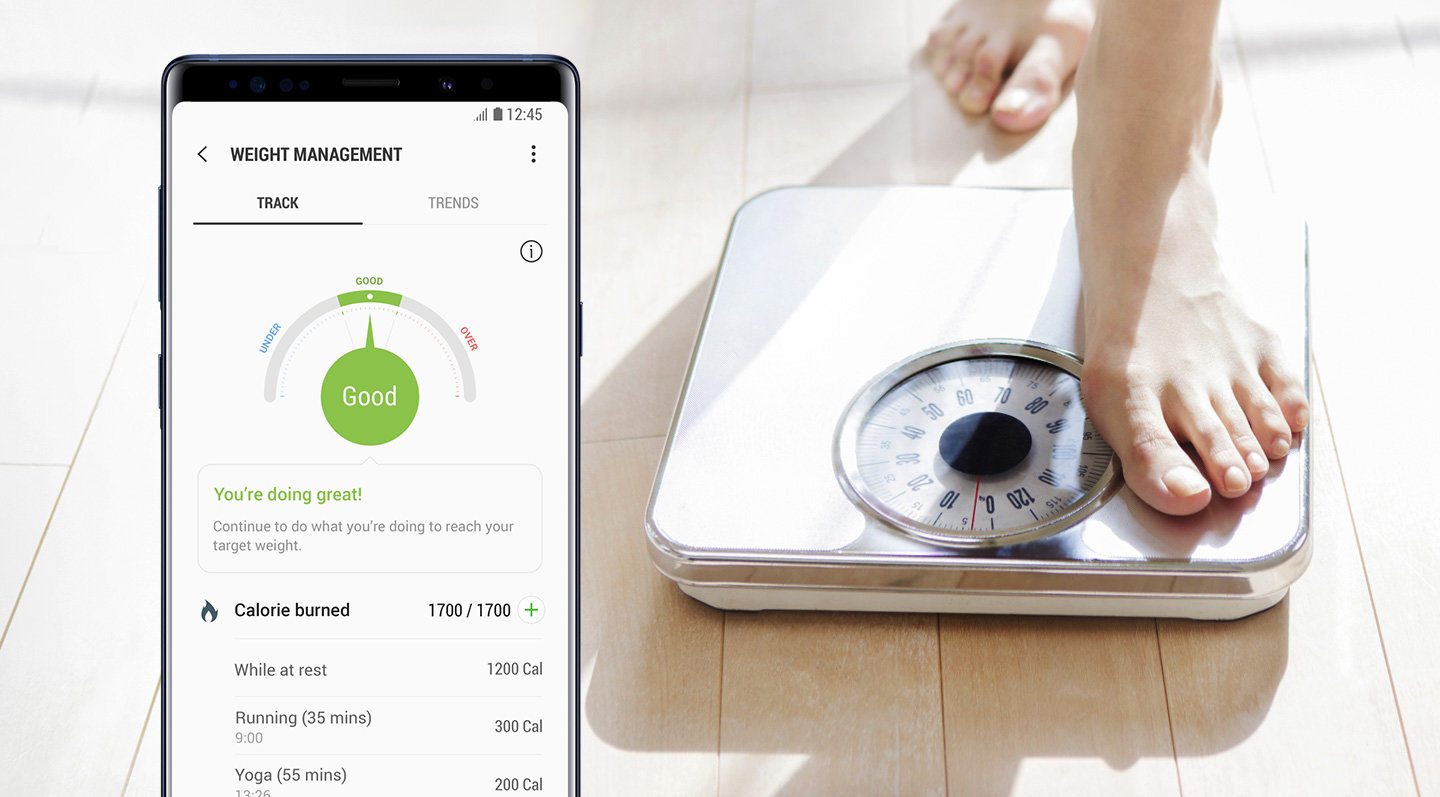 It can be tempting during this process to try and fit everything into one app, but this isn’t good practice.

Not only will it prevent you from bringing out more apps that build on your current health app in the future, but people tend to visit apps for one thing.

Just think about the apps on your phone, and what you use them for.

You go on Facebook to find out what your friends are up to, but you wouldn’t use the same platform to book a pizza, for example.

It’s the same with health apps.

If you download an app that helps to diagnose patients with common conditions using artificial intelligence technology, you don’t then want it to help you track your health.

Most people would want to distinguish this into two different apps because they solve two different problems, and they will not necessarily appeal to the same audiences.

The moral of the story is simpler, the better, especially when it comes to your target audience.

2) Have A Clear Problem Your App Solves

If you want your health app to go viral, the best way of doing this is by ensuring that there is a big enough target audience for your app.

After all, if you create an app that solves a problem nobody has, there’s not going to be that much interest after your launch.

You may be able to spike people’s curiosity, but even then, if people don’t find an app useful, they are unlikely to stick around for long.

According to Digital Authority Partners, just 11% of health systems offer patients proprietary apps that operate with at least one of the three functions that consumers demand the most.

These demands are access to medical records, the ability to book, change and cancel appointments, and the ability to request prescription refills electronically.

So, if you’re creating a hospital for an app or another environment where doctor-patient communications are vital, the three demands above would be a good place to start. 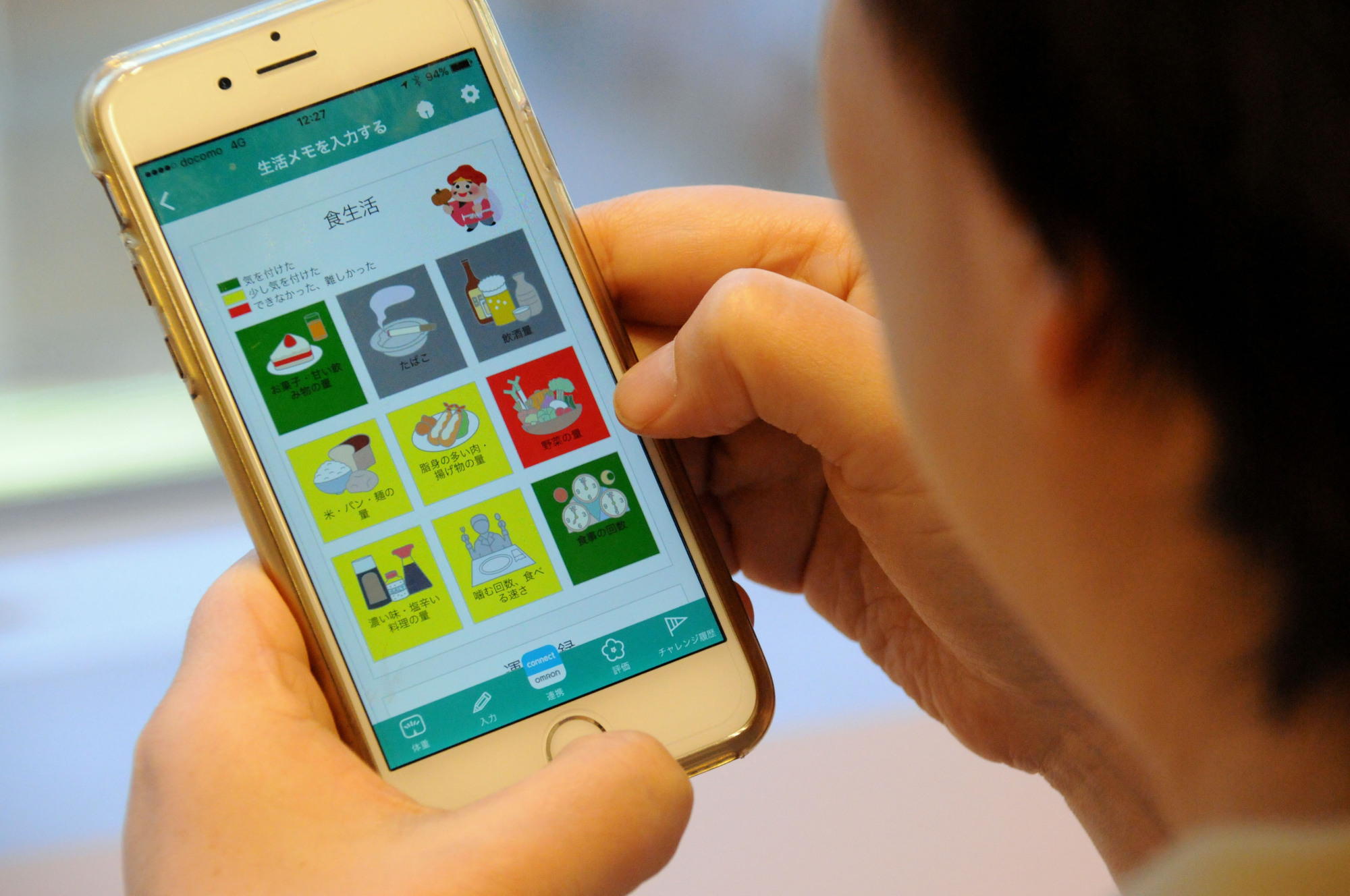 Even if you aren’t going into this field, however, it’s important to know why you’re building your app and be able to identify who you’re creating it for.

It might be worth doing some market research at this point if you are unable to immediately identify a need for your app to see if it really is worth perusing, or whether another idea would work better.

3) Work Out How You’ll Monetize Your App

When building an app, it can be tempting to go down the route of charging users to download it.

This is the easiest way to monetize, so it’s the best way to go, right?

Well, actually, it could be doing more harm than good; especially if you want to go viral.

This is because people are most likely to download apps when they become curious about them, and nobody wants to pay to try something out.

The way most apps make money is by introducing charges once the app has been downloaded to enhance a user’s experience.

With health apps, in particular, it is extremely common to offer subscription packages, where people pay so much a month to access the features on your app.

This could be every single feature, or you could offer a certain amount of information and use for free before charging.

The latter option is a great one because it allows you to show your user how valuable your app is using the free features, and how much more value they will receive by paying for it.

Have you ever heard of the quote ‘Rome wasn’t built in a day’?

The same applies to health apps.

You can’t start building the very first version of your app and expect it to be a polished, finished product.

In fact, the best healthcare mobile apps can take years to be completely finished.

This is where you should think about building a minimum viable product, which is an app with just enough features to satisfy early customers and receive feedback you can implement into future project development.

One of the big reasons for doing this is that simple apps take a lot less time to build, meaning you can get your health app into the hands of your ideal customers faster.

In turn, this will provide you with the opportunity to build relationships—and trust—with early customers sooner.

These early customers will be more likely to provide you with feedback about your app and suggest changes or additions you could add to improve it, giving you ideas you may not have thought of.

This will allow you to continue building new features on your app, while marketing the features that you already do have, giving you more chance of going viral when you have an app that you are happy with.

5) Build an explainer video for your app

As ComboApp points out, having a killer video introducing your mobile app is a surefire way to get more downloads and higher engagement for your app.

Whereas many app makers fear the high costs associated with professionally producing a video, that’s often not the case. The reality is that you can simply go to Fiverr and look for video production services. A quick video (20-30 seconds) could cost you as little as $100. It may not win you an Oscar award, but it will do the trick.

Videos are great because humans are visual creatures.

What could take you 300 words or more to explain in the App Store description, can easily be summarized in a 20 seconds video. For that reason, we can’t emphasize enough how important it is to make a video to promote your app.

Launching an app is an exciting moment in your personal career.

You’ve overcome all challenges tied to designing and developing an app, and now you are ready to have your app launched on the App Store.

But what most entrepreneurs do not understand is that launching an app and making it successful are two very different things. The reality is that you should allocate at least 30% of the budget to build an app to market it like a pro.

In this article, we covered the easiest ways to promote your app on a budget (or without much of a budget at all!).

From making sure your app solves a real problem a user is having, to leveraging social media and video to make your app get the attention it deserves, and everything in between, we hope you’ll take our advice on how to launch an app the right way.

Good luck and we hope to see your app at the top of the App Store one day!

Why You Should Take Vitamins and Supplements