Home Health What Do C-PTSD and Borderline Personality Have in Common?
Health

What Do C-PTSD and Borderline Personality Have in Common?

Diagnosing a mental illness can be a long and challenging process. This is especially true when it comes to trauma-coping mental illnesses like borderline personality disorder (BPD) and complex post-traumatic stress disorder (C-PTSD). Both of these disorders are caused by ongoing trauma and because they are so similar, it can often be difficult to come to a diagnosis. Let’s explore a few of the similarities and differences between C-PTSD and borderline personality disorder.

All types of PTSD form as a result of a person going through extreme trauma. General type forms from a traumatic event, or events, that made a person feel that their life or well being was being threatened. This threat could be both real or imagined.

C-PTSD is a more severe version of this disorder. Those with C-PTSD suffered an ongoing trauma, usually an interpersonal trauma. Furthermore, it is commonly seen in people who experienced ongoing trauma during their childhood, like children who were abused or neglected, for example.

Some common symptoms of C-PTSD include flashbacks, ongoing shame or fear, avoiding people, places, or things that are a reminder of specific trauma, recurring nightmares, and even feeling disconnected from family and friends.

What is borderline personality disorder? 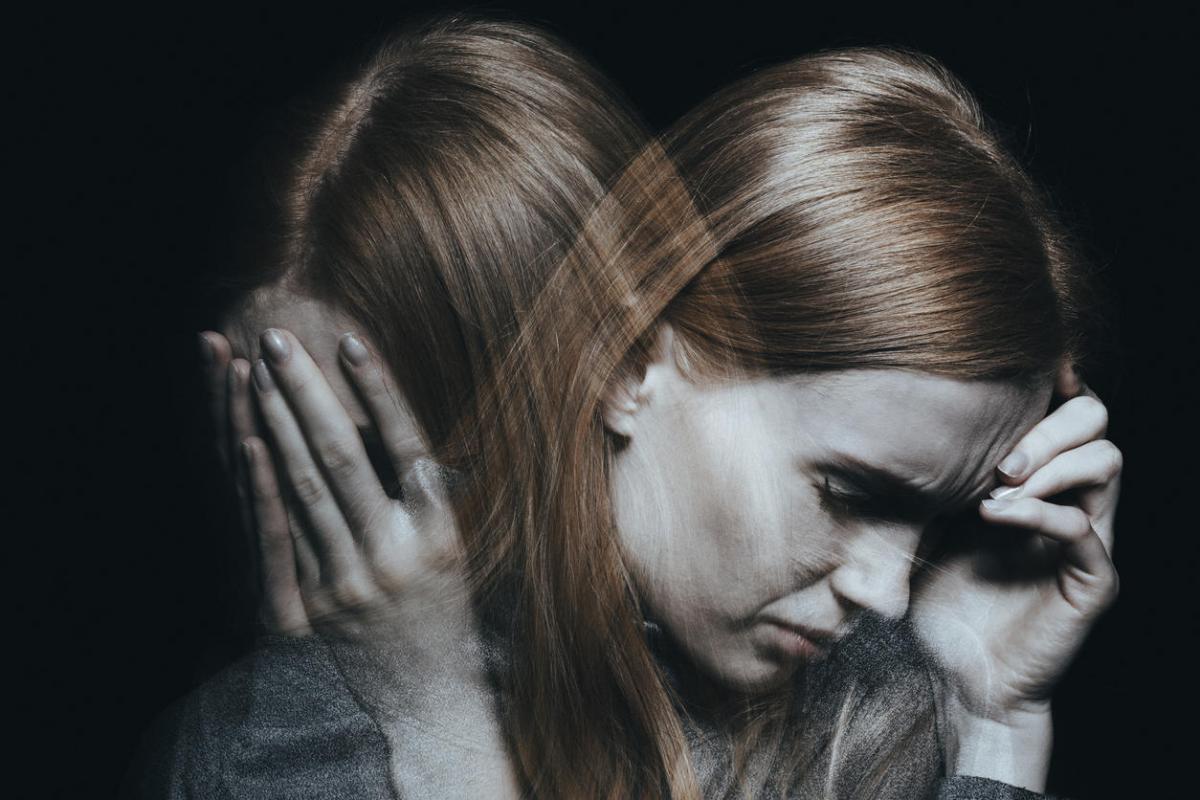 Borderline personality disorder also forms from some type of ongoing trauma at a young age. Trauma for those with BPD often includes chronic stress or fear while growing up accompanied by physical or emotional abuse. Another risk factor for BPD includes having a parent with mental health issues. Overall, those with BPD have a dysregulation of their emotions and behaviors.

Some common symptoms of borderline personality disorder include problems with anger management, going to extreme lengths in order to prevent abandonment, having unstable relationships, as well as self-harm and suicidal thoughts.

While these two disorders are certainly different, they also have a lot in common. A few symptoms that both C-PTSD and borderline personality disorder share include extreme mood swings, having feelings of distress regarding abandonment, difficulty controlling and understanding emotions, spontaneous outbursts of anger, and dissociation.

Because of the difficulty, those with BPD or C-PTSD face with controlling and understanding their emotions, they typically have relationship issues as well. Relationships may induce feelings of stress and insecurity, often making the relationships very unstable. Usually, those diagnosed with one or both of these disorders grew up without seeing many healthy relationships, which can continue into adulthood. Furthermore, BPD and C-PTSD are connected with impulsive and self-destructive behaviors.

Seeing as how both of these disorders have so many similarities, it’s not uncommon for people to be diagnosed with both BPD and some form of PTSD. In fact, studies show that between 25 percent and 60 percent of people who are diagnosed with BPD are also diagnosed with PTSD.

Treatment for C-PTSD and BPD Like all forms of mental illness, therapy has been found to be an extremely effective treatment for both borderline personality disorder and C-PTSD. According to the NYCTherapy, finding a good therapist in NYC, or another city can be beneficial for those diagnosed with either, or both, of these disorders. Therapy can help teach those with one or both of these disorders how to better control and understand their emotions, how to manage relationships and coping mechanisms for self-destructive thoughts. All in all, taking a step towards therapy is one of the best things someone with BPD or C-PTSD can do for themselves and those around them.

Both C-PTSD and borderline personality disorder are difficult to manage, especially with a lessened ability to control and understand emotions. But with the right support and help, anyone with either of these disorders can learn to love and trust themselves and those around them.

Things To Help You Improve Your Health

What’s the Difference Between Naturopathic and Holistic Medicine

20 Questions to Ask Your Doctor About a...