It is largely believed by brokers and agents that selling medical insurance to large groups will not be effected by healthcare reform. Yet the question lies within the individual and small group side of the business.

Even though each state will decide on how to use their own medical insurance exchanges, the major points spoken about below are mainly from a national point of view.

Here’s a list of the major points that will impact agents’ ability to sell individual and small group policies: 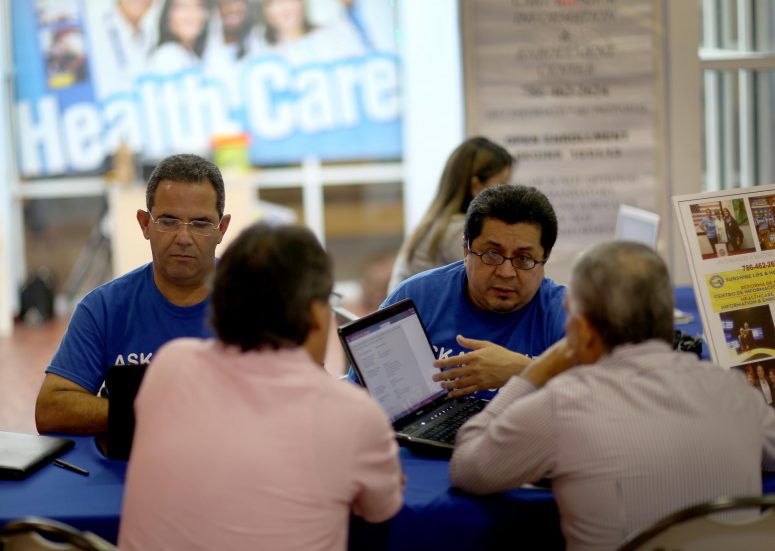 It’s likely that there will be opportunities for brokers of the individual and small group markets, and there may even be increased market opportunities up through the year 2013.  Then, when the tax credits offered to small employers go into effect in 2014, and large businesses are being threatened by tax penalties, the need for brokers will be increased as employers will need guidance and advice regarding purchasing medical insurance.

The realistic scenario presents a danger when insurance premiums go higher than ever before because of the increased demand, and adverse selection.  This may cause small businesses and individuals to forgo purchasing expensive insurance in favor of paying the less expensive tax penalties.  Ironically, this is exactly the scenario that the healthcare reform laws were trying to avoid.

It is very likely that General Agencies may come out ahead because of healthcare reform.  Because healthcare reform presents so many complexities to agents, it may encourage them to use General Agencies because of their expertise in benefits and their ability to provide high quality.  In addition, a large percentage of employers may look to using a General Agency as a way of controlling costs, shifting the distribution costs from a fixed structure to a variable structure.

For many agents and brokers, the difficulty will lie in their ability to make the most out of the exchanges pertaining to individuals and small employers starting in 2014, or perhaps even earlier, since individual states can enact them before 2014.

As in the past, agents and brokers who get excited about innovation and change will continue to prosper and grow their businesses because of their ability to accept new market conditions.

Extension of Coverage until Age 26 under Federal...

Healthcare Reform and the Long Goodbye – The...