As the aging of America continues on a trajectory never seen before, led by the Baby Boom phenomenon, there is a cost that Healthcare reform fails to recognize as this enormous shift in US population occurs. A recent report by the Alzheimer’s Association, Changing the Trajectory of Alzheimer’s Disease: A National Imperative, indicates that the cost for caring for Americans with Alzheimer’s disease will increase fivefold by 2050 to $1.08 TRILLION per year unless action is taken to prevent the onset of this disease.  This number does not include the costs of care, does not include individuals under 65 and does not include the value of unpaid care provided by families and other caregivers.

Healthcare reform takes on major assumptions built upon “today’s” models and demographics – not calculating the effects of the dementia-related disease, such as Alzheimer’s disease, often referred to as the long goodbye. According to the published study, approximately 5.1 Million Americans 65 and older have Alzheimer’s disease – this number will grow to 13.5 million by 2050, or roughly 16 percent of the 65 and older population.

Healthcare reform is needed in this country on many levels. Costs need to be reduced; access to healthcare made accessible and affordable to those who want it. Healthcare reform should have built-in benchmarks for treatment advances that will ultimately drive down cost and impact patient outcomes. According to the aforementioned study, about half of all residents in nursing homes are people with Alzheimer’s disease and rely on Medicare to help pay for care, currently estimated at $30 billion. 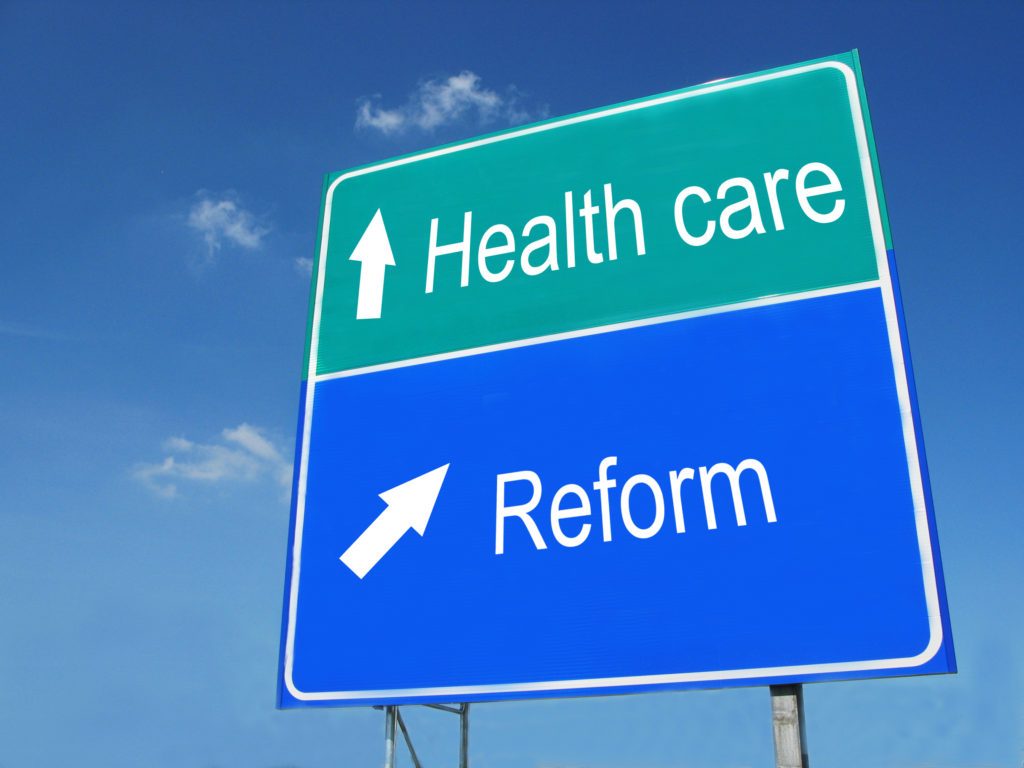 Without a treatment breakthrough the trajectory of these costs will increase to $150 billion by 2050. The Institute of Medicine (IOM) report on the aging population, Retooling for an Aging America, found that the future healthcare workforce will be “woefully inadequate in its capacity to meet the large demand for healthcare services of older Americans.” This is especially true in our nursing homes that house a disproportionate amount of Alzheimer’s patients. Many of the models used in the current Healthcare reform bill use baseline scenarios that do not build any change in per capita healthcare utilization patterns or human capital productivity requirements.

This is understandable as Healthcare reform models would have difficulty making it past the American public with a five fold increase in costs.  Healthcare reform costs in the US should be calculated with models that reflect current population and disease trends. Reform should seek to encourage cost removal, rather than cost shifting, with special emphasis on treatment and patient engagement.

There is hope that treatment breakthroughs that could delay the onset of Alzheimer’s disease would change the trajectory that we are currently on. A treatment that delayed the onset of Alzheimer’s disease would reduce these overall healthcare costs immediately, would save billions over time, and make a positive difference for those that have been affected by this disease, both patients and caregivers alike.

Extension of Coverage until Age 26 under Federal...