Extension of Coverage until Age 26 under Federal Health Reform

Under federal health reform, an employee’s child can remain enrolled as a dependent until he or she reaches age 26.  The sub-rules and nuances of the rule explained below. Federal tax changes allow tax-favored treatment of coverage costs until the child reaches age 27 (rather than age 26). New interim final regulations published May 10, 2010, require a 30-day election period following a special notice. Practical implications and actions steps provided below can guide a group health plan sponsor’s strategy.

The new rule only applies to a plan otherwise offering dependent child coverage.  A plan that only provides employee-only, or employee and spouse only, coverage will not need to comply with the new rule.

Many employees are asking if they can enroll their children, in the spring and summer of 2010.  These children may have lost coverage for various reasons, or perhaps were never enrolled, and are under age 26.  The response is generally going to be, “No.”  As discussed below, a 30-day open enrollment period just prior to the plan’s effective date generally will be the time when an employee will re-enroll or enroll a child.  The law does not require a plan to add these children to the plan before then.  A group health plan can, and should, require a completed election form to add an adult child to the plan or to allow an adult child to rejoin the plan.

As of May 2010, many insurance carriers and third-party administrators are announcing they will allow children to remain on group health plans past the usual limiting age up to age 26 (even if the child is not in school and even if the child gets married), provided the children are enrolled in the plan on June 1, 2010.  (June 1 is the most common date carriers have selected.)  Carriers want to lessen administrative efforts and prevent a gap for children graduating this spring, so this is a “stop-gap” measure.  Otherwise, these children would lose coverage between either the date of graduation, the date of loss of coverage due to reaching the limiting age, or the date of another loss of coverage event and the date the law takes effect.

Early implementation results in piecemeal implementation. Children who already lost coverage prior to the date the carrier has selected usually will not benefit from the carrier or TPA implementing the law early.  Until the actual effective date, an employee whose son or daughter who lost coverage prior to June 1 generally will not be able to enroll that child in the health plan.

An employer typically will have a choice about making this plan change early.  A plan sponsor is not required by law to do so, and may choose not to, especially if self-funded.  Many plan sponsors prefer to delay compliance due to cost.  Early compliance also will not eliminate the new notice and 30-day election period discussed below.

Some carriers implementing the law early may not allow smaller, fully-insured employers to decide whether or not to come into compliance early.  The carrier may simply require all small groups to apply the stop-gap measure.

A plan sponsor must change its previously-held concepts of covered dependent children.  Any child can remain covered until age 26, even if the child is living away from home or is married, even if the child is not a student, and even if the child is working.  The law does not require coverage of the spouse (or of any child) of such an adult child.  If the adult child is female and is covered under the plan at the time of pregnancy and delivery, the expenses for the mother for maternity care and childbirth would be covered.  The new baby (the employee’s grandchild) would not be eligible for coverage under the group health plan as a result of the new law. 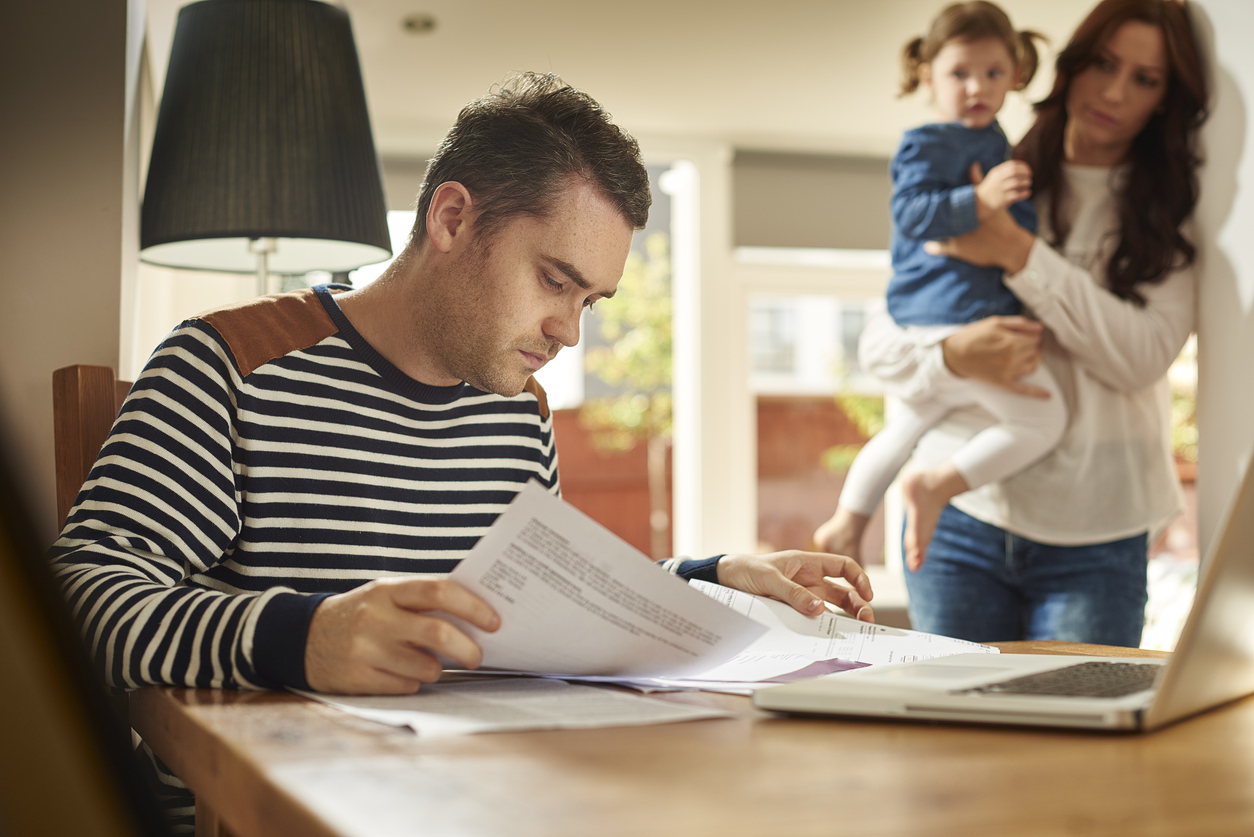 Group Health Plans:  Plan sponsors have been confused by changes to the taxation of health plan coverage for adult children.  Federal tax rules were revised as of March 30, 2010, to allow pre-tax treatment of premiums and coverage for adult children.  The tax rule is somewhat different, however, and is a source for confusion.  The tax law allows an employee to provide pre-tax coverage for an adult child until that child reaches age 27 (not until age 26, as the adult child eligibility rule provides).  These ages simply do not match in the new law.  The rules are easier to understand if you consider their impact:

Flex Plans:  The tax rule change affects employers to offer health flexible spending accounts (Health FSAs).  Under the new tax rules, a Health FSA may reimburse claims for a dependent child until that child reaches age 27.  A plan is not required to do so; the plan could only reimburse claims up to the date the child turns age 26.

Regulations require each plan sponsor to notify all eligible employees of their right to enroll any children up to age 26 in group health plan coverage, even if the employee is not currently enrolled, and even if the child was not previously enrolled in the plan.  The notice is due no later than the first day of the first plan year on or after October 1, 2010.  As discussed below, due to annual enrollment periods and a 30-day election period following the notice, most plan sponsors will provide the notice prior to that date.

Benefit Options Made Available:  The child (and the employee through whom the child enrolls) must be offered all the benefit packages available to similarly situated individuals who did not lose coverage by reason of cessation of dependent status.

No Premium Surcharges or Other Different Terms:  The plan providing dependent coverage cannot vary its terms (including cost and available benefits) based on age (except for children who are age 26 or older).  The child simply cannot be required to pay more for coverage than any other child of any age, regardless of any prior loss of coverage.  Wording in the health reform law itself suggested an employer might charge a higher premium for children over a certain age; the new regulations strictly forbid such a surcharge.

Children who are covered by COBRA will have the right to enroll in the plan with the employee, provided the child has not yet reached age 26.  As a result, some children will switch from COBRA status back to coverage through an active employee.

The law does not address children of persons covered by COBRA, such as children of a former employee on COBRA.  Such a former employee should have the same rights as a similarly situated active employee to add children up to age 26.  It is suggested that the notice and 30-day election period explained above be provided to persons on COBRA, in addition to active employees eligible for coverage under the plan. 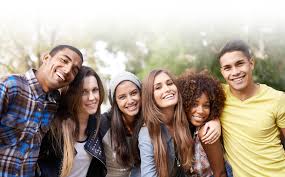 Group health plan sponsors will need to take the following steps when the law takes effect:

Opportunities to reduce costs in the face of this plan change are few, but are worth considering:

— After the employer mandate is effective in 2014, dependent coverage apparently must be offered for spouses and dependents of all full-time employees, so eliminating dependent coverage to avoid adult child coverage is not a “sustainable” plan change under health reform.

— If so, consider imposing a condition that the child can only enroll if not eligible for group health plan coverage through his own employer.

— This rule can only be grandfathered until the first plan year on or after January 1, 2014.  After that date, an adult child’s eligibility for benefits through his own work cannot be considered.

Health Risk Assessments: A Waste of Time and Money

HIT Solutions for PPACA or Symbiosis between Telemedicine & PPACA

Healthcare Reform and the Long Goodbye – The...