How Long Can I Keep My Child on My Health Insurance Plan?

Until a child turns 26, he or she can be kept on parents’ health insurance plan, regardless of any other circumstances, including being married, not living with their parents, attending school, not financially dependent on their parents, or even eligible to enroll in their employer’s plan. This, of course, provided that the plan in questions covers children, whether it is a job-based plan or individual plan or if it is bought inside or outside the marketplace.

Laws dealing with dependent children coverage were around even before Obamacare (Patient Protection and Affordable Care Act) went into effect on March 23rd, 2010, on both federal and state levels. Some of them were even more lenient than Obamacare (In 2010 Obama signed into law the Patient Protection and Affordable Care Act, nicknamed “Obamacare”), because the new legislation didn’t provide coverage for dependent children or ignored pre-existing conditions until 2014, despite what the President said:” “within 6 months of the signing of this legislation, dependent adults will be able to stay on their parent’s policies until 26 years of age and children will no longer be denied coverage for a pre-existing condition“.

America’s Health Insurance Plans proposed legislation that would allow children with a pre-existing condition to be covered under their parents’ plan in 2008. They also voluntarily allowed such coverage in 2010, as soon as PPACA became law, instead of waiting for 2014. This allowed the children to remain insured on parents’ plans until the 26th birthday even if they do not go to college.
There are some 80 similar preventive care mandates that were added to the plans bought after March 2010, to make them equal with older purchases which were grandfathered in. 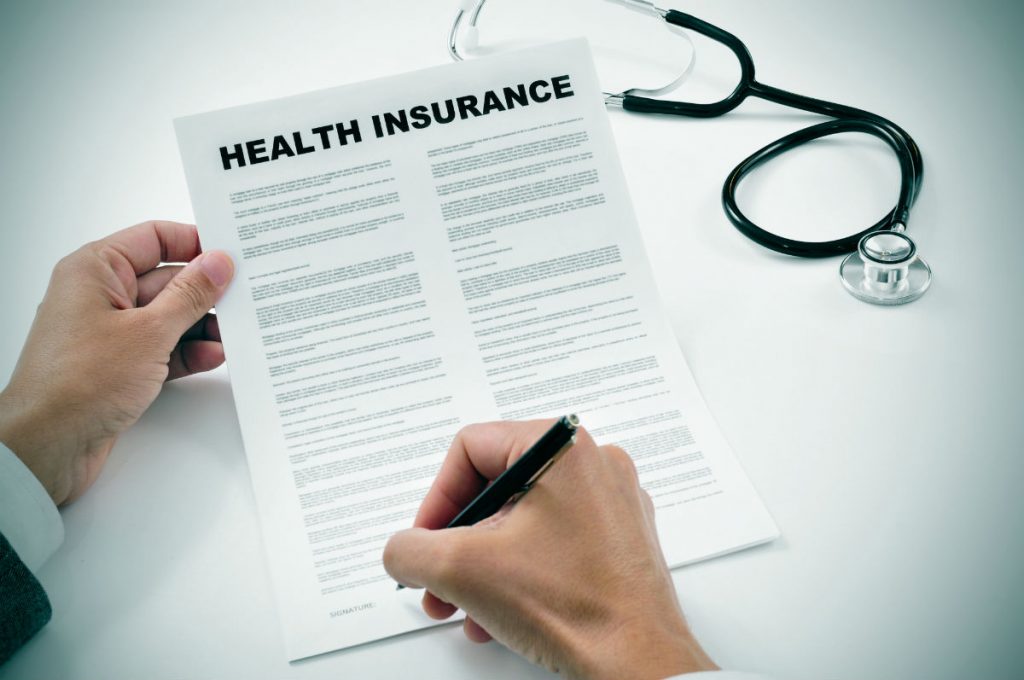 There are other college students’ protections built into laws, like Michelle’s Law (H.R. 2851), which was passed in 2008. It states that insurance companies cannot deny coverage to students under their parents’ plans if they take up to 12 months of medical leave from school. Before this law, they would be deemed ineligible for coverage in case they miss school even if it was for medical purposes. There were some states who had similar laws even before Michelle’s Law.