One of the problems men face, more often than one believes, is erectile dysfunction. For many men, it’s a problem they don’t wish to talk about or they’re embarrassed by, but they shouldn’t be. Many problems might cause this issue and when addressed properly, those issues can go away and you can go back to your regular sex life like nothing ever happened.

Now, many believe that taking pills is the only way to deal with this issue but that’s not true. Medication is one of the more common ways to treat ED, but it’s far from the only one. In some instances, a penile implant might be the solution you’re looking for. Should you do it and is it worth it is not something that can be answered easily, so we’ve decided to dig a little deeper and find out as much as we can about it, so if you might start considering one, you know what to expect.

Erectile Dysfunction – What Is It And What Causes It? 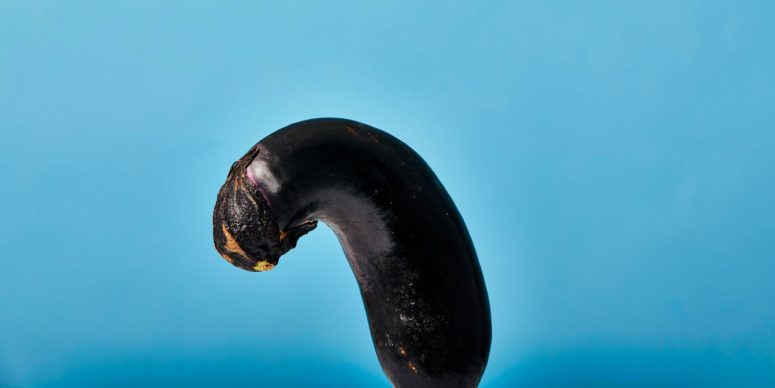 Erectile dysfunction (ED) is the inability to get or maintain an erection firm and long enough to have sex. What you need to know is that an occasional ED isn’t uncommon. On the contrary, many men experience it during their lives, especially during stressful periods. However, if ED happens regularly, it might be the sign of an underlying health issue that needs to be addressed. Another thing to keep in mind is, frequent ED isn’t necessarily caused by physical issues, as you’ll see in just a minute, so if it happens, don’t be scared or embarrassed, it could just mean there are some things to work on in the relationship.

The list of potential causes for ED is quite long. With that in mind, some of the problems could be more serious than the others, so if you do notice issues with maintaining an erection or getting erect, we’d strongly advise against taking ED pills without a prescription. Always visit a doctor if you want to solve this issue.

As far as causes go, the most common ones are depression, stress, anxiety, heart disease, high blood pressure, hormone imbalance and so on. Of course, as you grow older, the chance of getting ED increases.

Now that we’ve covered ED, let’s move on to the question at hand – penile implant, yes or no?

What Is A Penile Implant? 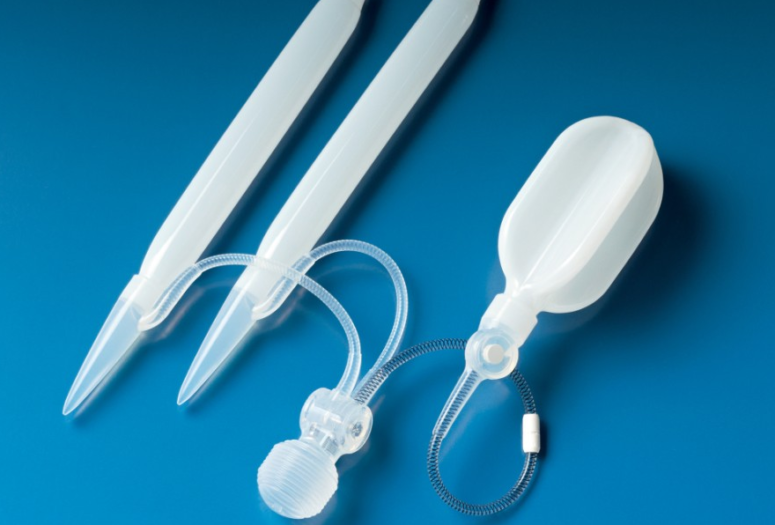 A penile implant is a prosthesis that is used for treating ED. An implant is either a flexible or inflatable rod that is placed within the penis via surgery. The inflatable implants come alongside a pump that’s inserted and hidden in your scrotum. When you wish to have an erection, you press the pump and it fills the inflatable implant with saline solution, which results in an erection. When you wish to revert to a flaccid state, you just press on the pump again.

Who Should Consider Getting A Penile Implant?

A penile implant is by no means the first treatment you turn to if you’re suffering from ED. According to darelzokora.com, only people who have tried other treatments and haven’t seen any improvements should consider getting an implant.

In some way, this is the last resort and is only a viable option if there’s nothing else that helps. So, only people who have tried medication, penis pumps or are suffering from diseases that directly affect your ability to perform sexually.

In other words, if there’s a chance of treating ED in some other way – you really shouldn’t consider getting an implant. If the underlying cause for ED is a UTI or some unresolved emotional issues, you could be pitching a tent without having to undergo surgery, as long as you deal with the other issues.

Are There Different Types Of Penile Implants? 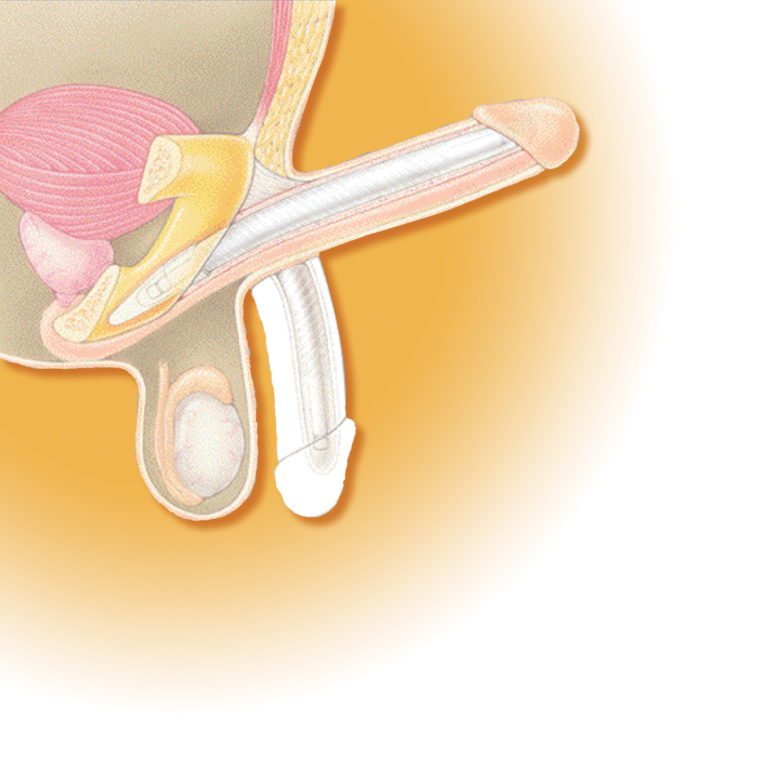 Three-piece is the most common and the most expensive implant. It offers the most substantial erection of the three, so many opt-outs for this one for that sole reason. The saline solution reservoir is placed under the abdominal wall and the pump and release valve is implanted in the scrotum and of course, two inflatable rods are placed inside the penis.

The two-piece is somewhat similar, only both pump and reservoir are implanted in the scrotum. Also, the erections aren’t as rigid as with a three-piece, but they’re more than enough for some.

Finally, a semirigid implant, as you can probably tell by the name is an implant that keeps your penis erect at all times. It’s the least common implant out of the bunch.

Is The Surgery Safe?

Under normal circumstances, the surgery is quite safe. The only concern, as it’s the case with any open surgery, is avoiding infection. However, the rate of post-op infection is very low – under 1% to be exact. So, there is no reason to worry about anything. The procedure is always done by medical professionals, under the best conditions and with the best treatment, so, to answer the question – yes, the surgery is safe. 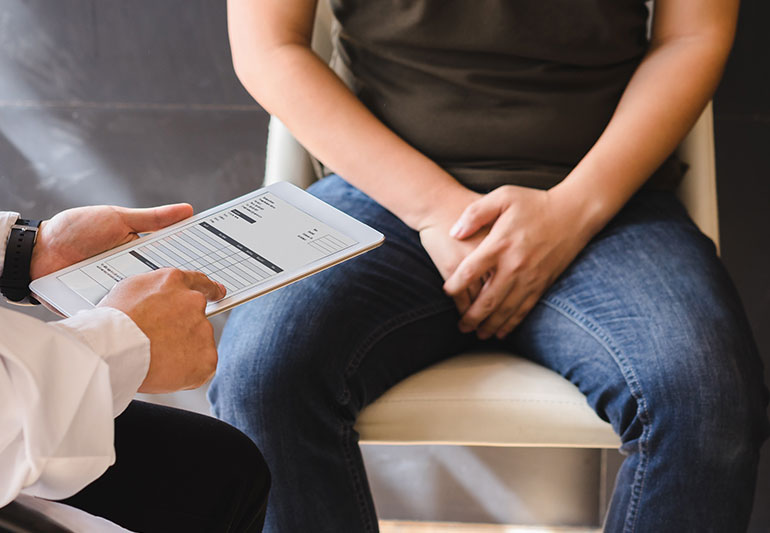 The surgery is performed either under general or spinal anesthesia. So, when it comes to the procedure itself – you won’t feel a thing. However, since we’re working with a highly sensitive area – you might experience some pain and discomfort in the following week or two.

Usually, it shouldn’t take more than two weeks for the pain to go away. In most cases, the symptoms and discomfort should go away after about a week.

Of course, you’ll be treated with medication during recovery to minimize the discomfort and speed up the recovery and you will have to consult with a doctor about when you can start having sex again. The complete recovery process is different from one individual to another, but in most cases, you should be cleared to play in about three to four weeks.

Is It Worth It?

If there is no other way for you to enjoy sex, then yes – a penile implant is worth it. Over 90% of the patients that underwent the surgery have experienced satisfactory results and are as likely to recommend the procedure to other men suffering from ED.

Of course, if you haven’t tried everything else first, then no – no one would advise you to get surgery. But if you have and it’s just not working then you should absolutely go for it if that’s what you want.

Finally, we have to say, we’re not doctors and we’re not advising you to make any decisions regarding your health without discussing it with your doctor first. We’re just here to inform you on some basics, so you know what you’re getting into if the situation calls for it.

How to Deal with Adult Autism with 6 Powerful Behavioural Changes

Playing is Important for your Child’s Health

Celiac Disease: How to Eat Out and Not...

Why You Should Take Vitamins and Supplements

Turning Your Phone Into An Eco-Warrior