You Must Know These Common Misconceptions about Himalayan Salt Lamps

Himalayan salt lamps have become common interior décor accessories for modern homes. They are mined in the Himalayas Mountains in Pakistan and distributed through various channels to different locations of the world. There are many outlets both online and offline where you can buy the different varieties of Himalayan salt lamps. Usually, they come in natural forms and different shapes so that you can experience their actual effects. Real Himalayan salt lamps can be differentiated from the counterfeit ones through different methods which may include but not limited to checking the crystalline structure, checking their colors, asking the distributor about their origin and breaking off of the surface. When used for health benefits, many people who have allergic reactions caused by pollen and dust particle in the atmosphere enjoy the effects of having the Himalayan salt lamps in their homes. Mostly, when the salt globs are in the house, they produce negative ions which are then able to attract the positively charged dust and pollen particles in the atmosphere. This way, there is a conducive atmosphere created for people who are asthmatic and those that are allergic to pollen, coughing is reduced among other health benefits. 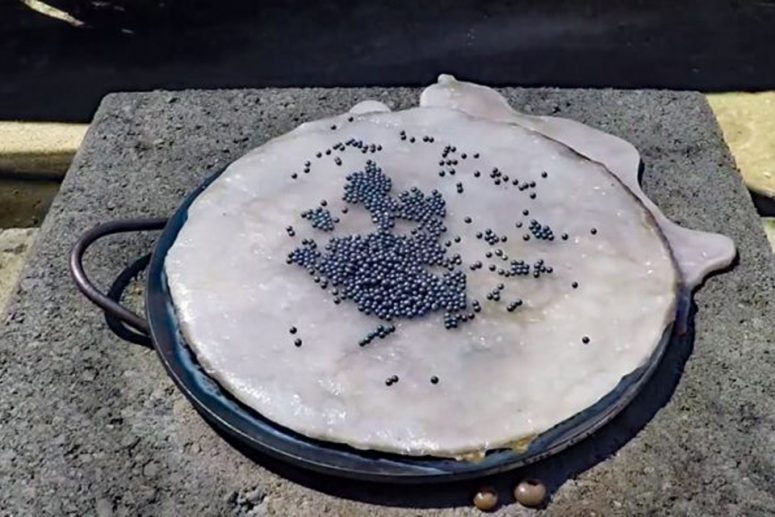 Also, the salt lamps which are real can absorb bad and unpleasant odors from the atmosphere and leaving an attractive fragrance. When buying this product, you should understand their benefits, how to use them and the misconceptions that are attached to them. This can help you to maintain them and understand how they operate when installed in your home. This article includes an exploration of the misconceptions surrounding the Himalayan salt lamps in modern society.

These salt blobs can be considered as hygroscopic. It absorbs water from the atmosphere which then accumulates at the base.  When placed in different rooms of a house, they may have different hygroscopic behavior depending on the humidity levels of the surrounding atmosphere. When the Himalayan salt absorbs the water from the atmosphere, they tend to form pools of water around their bases. This is a sign that they are functioning properly as they should. When you have a real Himalayan salt brick at your home, and you notice a pool of water forming at the base, it should not be a cause for alarm. Usually, most people would often ask whether the water formed is from the salt melting. Buyers often ask, without actual knowledge of how they operate. In fact they do not melt, but they sweat due to their hygroscopic nature. They often form pools at the base which is a test of their effectiveness.

There are many health benefits associated with the real Himalayan salt in society today. Many people believe that it is beneficial in reducing high blood pressure in human. No scientific experiment has been done to support this argument which makes it a misconception. Usually, if anyone is to reason from a biological perspective, salt in the body of human results to high blood pressure. So the argument about the salt spotlights being a solution for people living with high blood pressure is a misconception. This has made many patients with HBP to buy the salt lamps with the hope that they will be relieved from the problem only to be later disappointed. This is a misconception that may misguide you from buying this for the wrong reason. 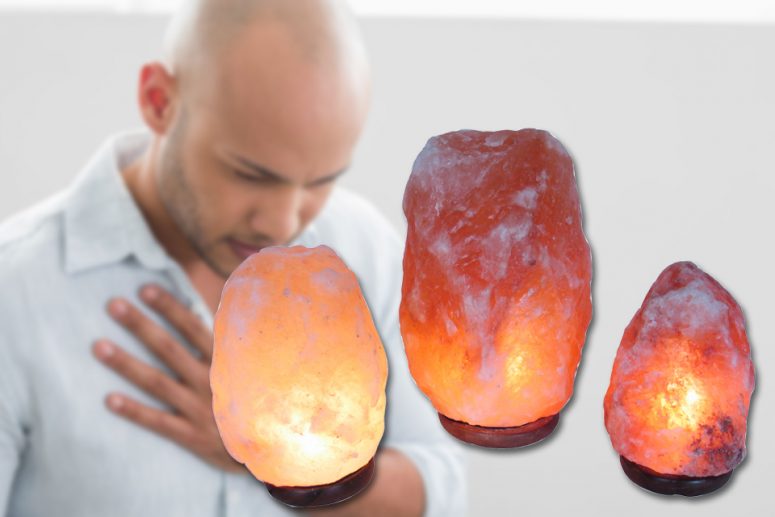 It has been a popular myth spread by people in online platforms that Himalayan salt uplighters can help you to strengthen bones. Many parents have invested in this product to install in their children’s rooms to help them in strengthening their bones. However, there is no scientific proof that the helps to make bones stronger in any way. Calcium, when taken in the form of mineral salts in food, is one of the primary nutrients that are known to strengthen bones naturally. When you have a sat lamp in your home, you do not ingest it in any way and the ions produced do not contribute to the bones gaining more strength. When you are buying the real natural salt lampwith an objective of having your bones become stronger, you will be investing for the wrong reasons. They do not contribute to strengthening your bones and is simply a bloggers’ misconception.

Acid reflux is commonly known as heartburn to many people. It is a situation whereby too much acid is produced in your stomach, and it starts to go up the food pipe and give you a burning sensation often. It is a common belief among many people that can help in the reduction of acid reflux. According to medical research, there are many solutions to reducing the acid reflux in the body. Over the 2000 remedies provided, there is no mention of the Himalayan salt which makes this argument a mere assumption and a myth. 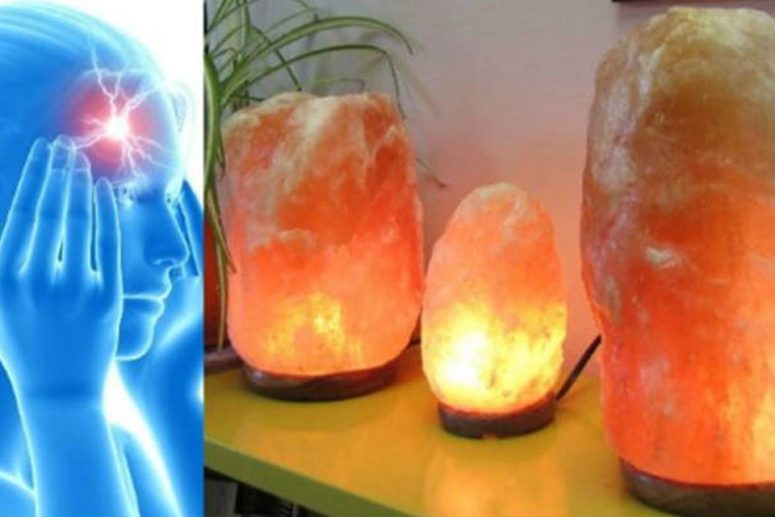 When buying Himalayan salt lamps, understanding the misconceptions and facts about them will help you to make the right decision.

What Vitamins Can Do