Partly out of conviction, and partly out of a desire to protect his turf from other consultants, my friend devoted his time to more than a quick reply in order to help his client better understand the dynamics underlying today’s health insurance market. He said, “There are always options, but implementing or ignoring options is based on the foundational decisions of the past with a view to their impact on the future. Nothing is meaningful without context.”

Conceptually, boardrooms and decision-making bodies all across America are re-visiting elementary decisions such as why they have historically included health benefits as part of the employees’ compensation package. “Does it maintain our competitive position or make us more competitive in our marketplace and help attract and retain valuable human resources? Do we want to continue providing health benefits in some way? Do we have a choice? What are our options?”

Perhaps the biggest consideration in today’s marketplace is that of moving from a defined benefit plan to a defined contribution plan. Rather than deciding what the benefit package will be, employers are weighing that decision against what their monthly financial contribution might be for employees and dependents. The result is an approach that looks like an individual medical insurance offering on a group chassis.

At the same time, many leaders have decided that defined contribution programs are not a panacea and decision-makers are still looking for ways to improve the health and wellbeing of their greatest resource—their people—through plan design and additional benefit options, rather than turning their membership over to the control of large insurance and governmental institutions.

To Exchange or Not to Exchange?

The shift to defined contribution is facilitated by the availability of so called exchanges.  Some are public government exchanges; others are private for-profit exchanges.

Historically, with the renewal increases of the defined benefit approach to health benefits being largely absorbed by the employer—at a 10 percent per year clip—the idea of limiting the employer’s contribution to a specific amount each year is very attractive.

For the under 50 group market, the siren song to terminate the group plan and let professionals work directly with the employees to purchase individual coverage through the exchange market is alluring. Members can choose from a myriad of options and select the plan meeting their needs at an affordable price. If they qualify for a subsidy, some of the cost is borne by the taxpayers. To the extent of the purchaser’s tax liability, they are also bearing a portion of this hidden cost; masking their true cost.

Why not unload the risk and burden of delivering health benefits when, perhaps in exchange for a modicum of additional wages, the employer can be rid of renewal process headaches and have members seek out customized solutions on their own?

Exchange advocates promote consumerism values and increased engagement as members not only take more responsibility for their health but also pay—and pay more—out of pocket for their healthcare.

Forgetting about both the economic principle of price inelasticity and the tendency of governments to redistribute wealth, advocates then make the leap from the anticipated wellness revolution to lower future premiums. This yet to be proven cause and effect chain supposedly results in happier members and entice the masses to enroll in the same lower premium options brought to the market by the exchanges.

Some advocates are less confident but nonetheless unclear about the potential pitfalls.

What follows is a less than exhaustive list of reasons why an employer should not take the defined contribution and exchange path for themselves and their most valuable resource—their employees! 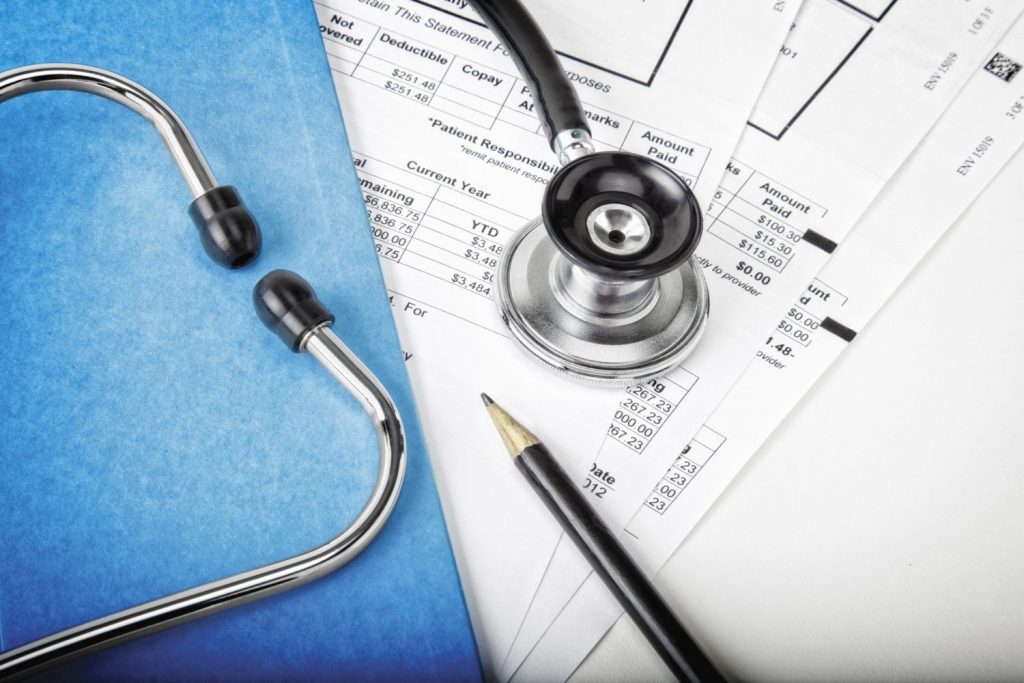 Ask yourself some questions…

Define success for the exchange movement. How will we know that public/private exchanges have been successful?

It appears the promotors are highlighting the positives, but if you ask about the negatives you just receive a blank stare. The large insurance carriers have embraced private exchanges, but did they embrace them because they believe in the product, to survive as quasi-government vendors in the government-imposed overhaul of their industry, or because they represent the best way to profit in the face of a rapidly changing environment where long-term viability is, at best, less certain than in the past?

Think about the concept of paternalism. Is paternalism a bad thing? Do employees and consumers know what’s best for them? Can you think of good examples of paternalism?

Think about the concept of individual freedom. Does it ever present a problem? Is it risky?

Utilitarianism is essentially doing what’s best for the group at the expense of the individual.

Should the younger, healthier members of society subsidize those who are older and sicker? Or, should survival of the fittest be the path society takes? What will happen when those who are now younger become older—too bad, so sad?

Is the 401k plan an advance or a failure? Which is more liberal: defined benefit pensions or 401k plans? Advocates promote the freedom of consumers to choose among various options. Does this work for all? Are there winners and losers? Is limited choice the same as free choice?

What about paternalism? Should it have a role in planning for one’s future financial security? Should people be protected from making bad decisions and their consequences? Where does individual responsibility come into play? Does it matter?

Do you ever wish you had a defined pension—a once prevalent option that is rapidly becoming extinct?

Exchange promotors say that, if an employer embraces the private exchange and then changes their mind, they can always go back to the old group plan. Are the potential problems with this being anticipated? Would such a reversal be tantamount to opening Pandora’s Box? Would the “old group plan” be the same as it was or only a vestige of its former self, if it was even available?

Are those who enjoy the full benefits of individual freedom willing to relinquish some of their freedom for the greater good?

How many who implemented 401k plans went back to defined pension benefit plans? Would they now if they could? What would you do? Why?

Do we really want to promote avoiding care to save money?

Do we really want to penalize those who make bad life choices—like overeating, smoking, not exercising, risky sexual behaviors, driving too fast, drug and alcohol abuse—more so than the consequences they already face? Are not most of our own problems bad or, at least, uninformed choices?

Are you comfortable handing out more judgements via a health plan private exchange? Are you willing to live with your choices and those of your loved ones? Should society be responsible for the choices of its individual members?

Will people with lower incomes be stuck with higher out-of-pocket plans and de facto self-funding? Should they be?

Will high wage earners who have the ability to pay be stuck with much higher premiums, deductibles and coinsurance? Will this encourage them to seek employment elsewhere? Is this why you have a benefit package?

Some will say these questions do not address the fact that the former system was not working. What’s your solution?

Frankly, the former “system” worked quite well, for something that was broken and not truly more than a patchwork quilt of cottage industries from the start. It was and remains misunderstood. One may disagree. However, the new “system” does not drive down cost and it does not make healthcare more affordable or accessible—all things it supposedly set out to do. Ultimately, more uninsured and more bankruptcies will result—personally and collectively at state and local levels.

Even if the proponents actually want the new system to fail so their ultimate solution—national healthcare—becomes a reality, it will just cost more and more. Similar to public education, it will deliver more mediocre care for the masses and wonderful care for the elite who can afford it. Good or bad, fantasy or nightmare?

The ACA is prelude to nationalized housing, food and utilities. Perhaps, systems of socialism and communism are more appealing?

As the U.S. political-economic system migrates from capitalism toward socialism, do you have a sense that many feel they are entitled? Who’s responsible—the entitled or their enablers?

Which course do you want to take? Your employees will follow your lead.

Your Employees Will Be Global Healthcare Consumers — Are You Prepared to Communicate with Them?

Why You Should Study Medicine and Dentistry in...