Why You Should Study Medicine and Dentistry in Europe

Medicine and dentistry are both huge fields and the demand is rising. As popularity is increasing, competition becomes fiercer and more students are left with no place at the program they chose. That means they are forced to start a program they have less interest in. Medicine is one of the worlds most popular and valuable fields which is why the studies are difficult, time-consuming, and last longer.

A degree in dentistry is significantly shorter, but that does not mean that it’s any less demanding. Western Europe has a bigger competition for both medicine and dentistry than Eastern Europe which is why more students are choosing one of Eastern Europe universities for their studies. 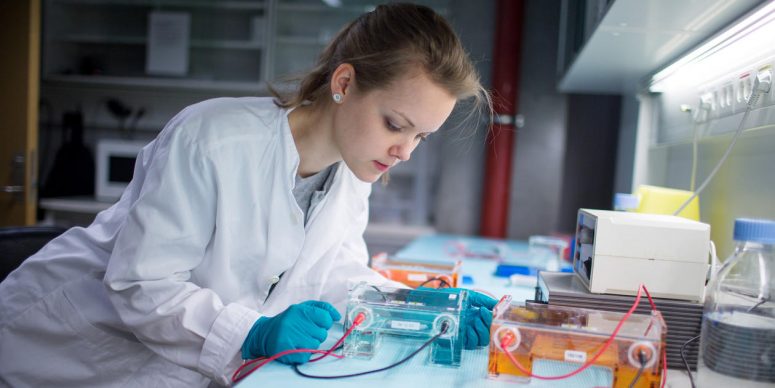 As we noted above, Western European countries are lacking medicine programs causing students to turn to Eastern European countries. Many French and German students are going east and choosing one of many programs conducted partially or fully on English. Tuition fees aren’t that high, starting at around 4500 euros. However, certain universities don’t charge tuition fees but will ask for a semester fee or something similar that is typically only a few hundred euros per semester. There is no Numerus Clausus causing the acceptance rate to be considerably higher than in Western countries. The degree students obtain on these universities is internationally recognized.

If you wish to study medicine or dentistry in Europe, there are numerous benefits you can take into consideration when making your choice. Firstly, there are programs where all classes are taught in English, affordable tuition fees, or learning a new language. Also, there are 46 leading medical universities in 12 different European countries. And lastly, the costs of living aren’t high and career opportunities are numerous.

For starters, there aren’t any entrance exams and the tuition fees start at around 2700 euros per year. Undergraduate studies last for 5 or 6 years and living costs are around 5000 euros per year. Universities in Armenia, Bulgaria, Serbia, Romania, and Ukraine are an attractive option for many students wanting a degree in dentistry. They host some of the world’s top educational institutions attracting many students each year. The quality of education is high and it’s getting better as more students are coming. The cost of the studies is significantly lower than that of Canadian or UK universities, but the quality of education is at least just as good.

For more information on studying medicine in the UK, click here. 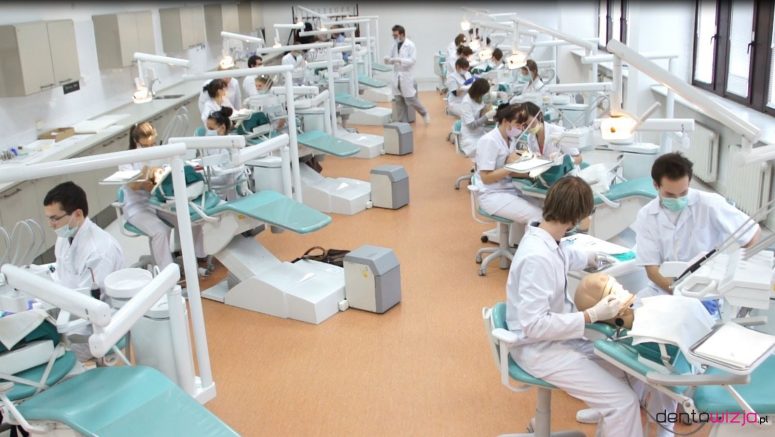 It’s well known that dental schools in Europe are among the oldest and most prestigious ones in the world. According to the QS World University ranking in 2016, Karolinska Institute in Sweden has the third best dentistry program in the world. Other equally attractive options are the Institute in Gothenburg, King’s College in London, and the University of Zurich.

Studying in Europe is certainly a great choice considering the costs of living, tuition fees, and the quality of the obtained knowledge. The fact that entry exams are not needed, this becomes an even more attractive option. Europe is greeting everyone who wants to learn with open arms!

Should I Eat Protein Bar Before Or After Workout?

How Long Can an Average Person Survive without...