Home Prevention Do You Need Antibiotic Prescriptions? And Why Is It So Unsafe
Prevention

Do You Need Antibiotic Prescriptions? And Why Is It So Unsafe

The most growing problem of modern society is the inappropriate overuse of antibiotics. If you use too frequently antibiotic, you will become resistant to that kind of drugs. In the case of developing the resistance, you can not normally treat bacteria because it will not be effective for those health conditions. If you are using antibiotics more often you have fewer options when you truly need them to control life-threatening infections.

The most recent study shows that 25% of antibiotics are inappropriately prescribed and used among the people.

In this prestige study, authors categorized the more than 90,000 medical conditions, 15 million prescriptions for antibiotics, and 19 million people. Doctors have a task to classify medication conditions into three categories: whether antibiotics are always, sometimes or never justified in the treatment of that condition. 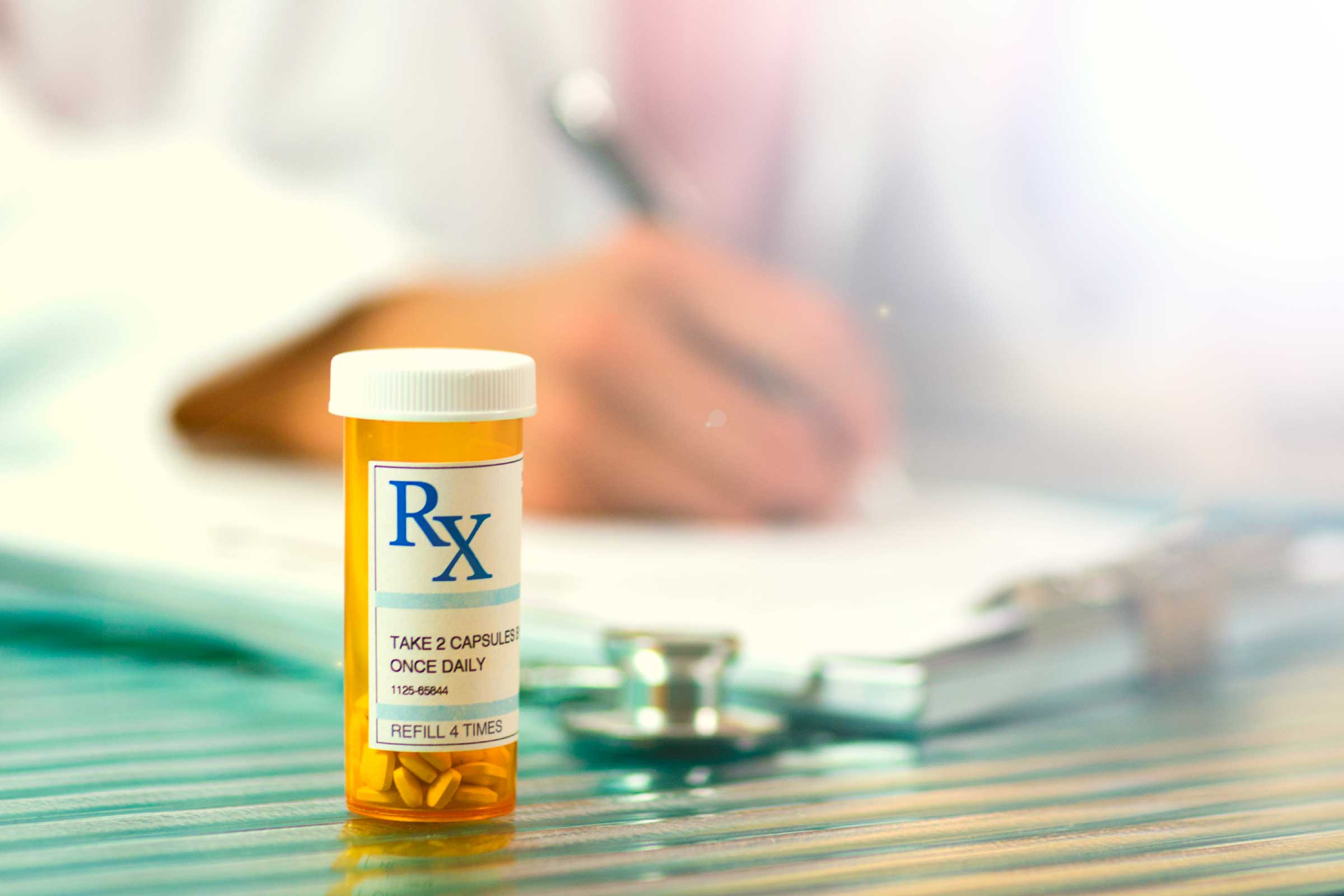 Dr. Kao-Ping Chua, an assistant professor of pediatrics at the University of Michigan Medical School, who was at the head of this study said “Our findings are striking. On a population level, one out of seven people in the study received at least one inappropriate antibiotic prescription during the year. That’s huge if you consider there are 320 million people in America.”

This is not good for people and their health at all. The main mistake is made when it comes to acute bronchitis, upper respiratory infections, and coughing. Those kinds of infections are caused by viruses, not the bacteria, and antibiotics can not help in this matter.

In percentages this study looks like this; antibiotics are prescribed inappropriately for adults (25% of cases), and for children (17% of cases). We can conclude that pediatricians are more careful in treating children. When it comes to children study showed that 40% to 50% of the antibiotics prescribed for children were potentially appropriate; in other words, some of those prescriptions may not have been necessary.

‚‚The study highlights how rampant overprescribing and inappropriate prescribing of antibiotics still is, despite recent efforts to address the problem‚‚, Chua says. Some hospitals have introduced rigorous controls among doctors in the case prescriptions of antibiotics. Those controls sound promising but the future will show the results.

“There are lots of factors that push us toward that,” he says. “There is fear of litigation in some cases, and other instances where patients won’t have good follow up, so it pushes you toward prescribing since it’s easy and it’s fast. We need a long-term culture change…if you don’t really need a prescription, it’s okay not to give it” added Chua. Today health care system promotes the unnecessary use of antibiotics more often than before and that is the biggest problem.

6 Foods That Are Extremely Rich in Proteins

The Best Natural Back Pain remedies

How To Prevent And Treat Pediatric Tooth Decay

5 Tips to Avoid Lower Back Pain When...

How Detoxing and Cleansing Can Improve Your Health

How to Fix Your Snoring for a Better...

How to Maintain Good Health?